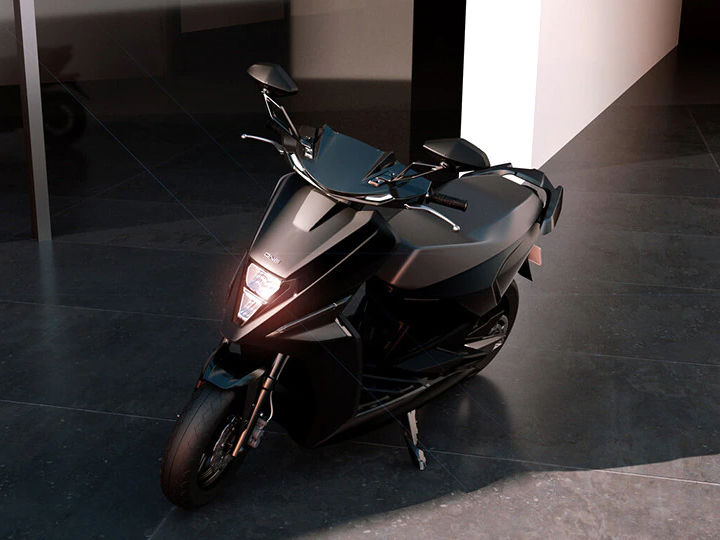 Simple Energy has recently announced that it will be delaying the deliveries of its first electric scooter, the Simple One. While the EV manufacturer had earlier promised to begin deliveries from June 2022, the deliveries have now been pushed further due to concerns regarding EVs in general following many fire incidents across the country. This update was announced recently via a tweet from the company’s official Twitter handle.

Also, the company’s CEO, Suhas Rajkumar took to Twitter to explain the delay and also mentioned that the deliveries have been pushed to September this year. While this may seem to be gloomy for those waiting for the electric scooter, the company has also announced that the test rides for the Simple One will begin from 20th July 2022, and be held in 13 cities across the country as shown below.

Earlier this year, Simple Energy announced that it had upgraded the Simple One's motor for better performance and efficiency. The company claimed that this updated motor could produce 72Nm, the most across all scooters in India with an efficiency of up to 96 percent.

Simple One is powered by a 8.5 kW motor and is claimed to have a real-world range of 203 km in Eco mode. According to Simple Energy, the scooter accelerates from 0-40 kmph in 2.95 seconds. The top speed is limited to 105 kmph. The underseat storage capacity is 30 litres. Offered in two configurations, the standard and the long-range, wherein the latter gets an additional battery pack for a claimed range of over 300 km. 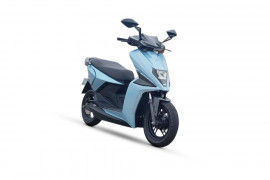