The Wait For The Toyota Hilux’s Launch Just Got Longer

The carmaker had earlier closed bookings for the pickup, citing supply chain issues as the cause 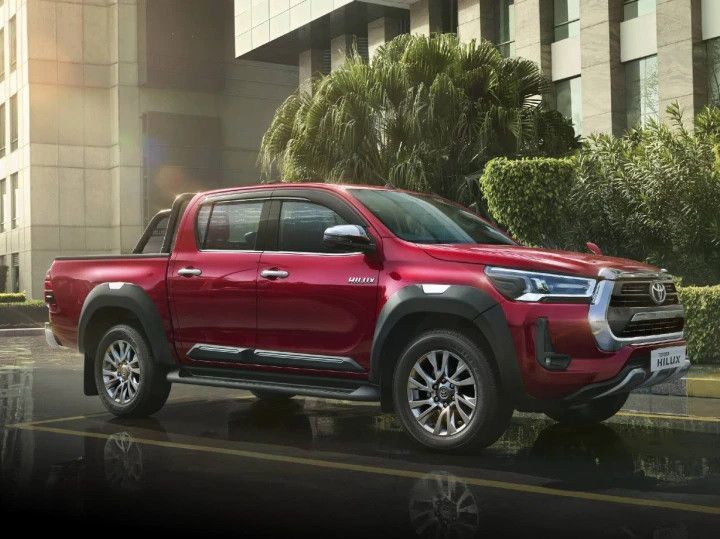 Those waiting to get their hands on the Toyota Hilux will have to wait a bit longer, as the India launch of the pickup truck has been delayed, likely owing to supply chain issues. We had anticipated the pickup truck would go on sale by March as per the official communication, but now it’s expected to happen in the coming weeks, possibly by May.

Earlier in February, Toyota had stopped taking bookings for the pickup truck. According to the official website, Toyota cites, “Various factors affecting supply” as the reason.

Other carmakers have also been facing supply issues due to the pandemic surge in China, a global semiconductor shortage, and issues related to the war in Ukraine. Reportedly, Toyota itself has had to temporarily shut down production at its Japanese facilities.

Since the Toyota Hilux will be assembled in Karnataka with a low degree (up to 30 percent) of localisation, the pickup truck’s production is more vulnerable to global supply chain problems. Hence, supply chain issues could be a reason behind its delayed launch.

Nevertheless, Toyota will resume bookings once the supply chains are restored, and says “We will continue our efforts to resume the Hilux bookings at the soonest possible opportunity.”

The Toyota Hilux is a four-wheel-drive (4WD) pickup truck that’s based on similar underpinnings as the Fortuner SUV. It’ll be powered by a 2.8-litre turbo diesel engine that’ll produce 204PS and 420Nm. A 6-speed manual gearbox will be standard, and a 6-speed torque converter will be on offer with a higher 500Nm engine output.

The Toyota Hilux is expected to be offered at a base pricing of Rs 30 lakh to Rs 35 lakh (ex-showroom). It’ll be a premium alternative to the Isuzu V-Cross pickup truck. 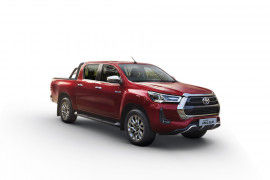