How exactly do these two battery types differ? Here’s everything you need to know 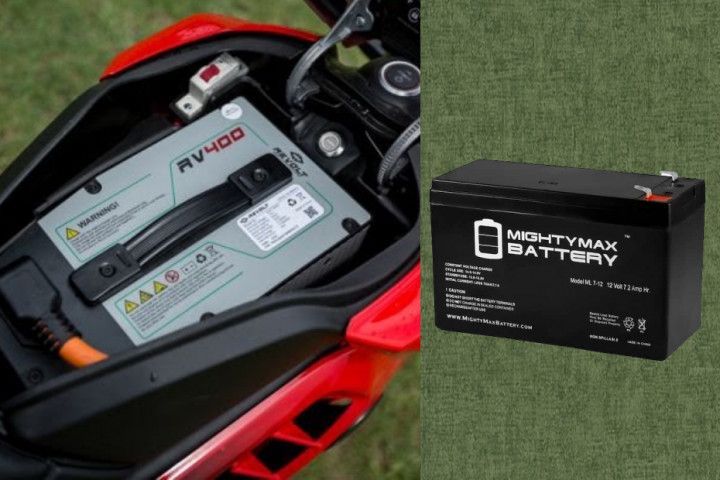 Battery packs are considered the heart of an electric two-wheeler. This power source does not store electricity as a whole but contains chemicals that react to produce an electric current. This includes chemicals and metallic compounds such as lead, sulfuric acid, lithium compounds, and more.

The current level of technology in electric automotive propulsion relies heavily on two primary kinds of batteries: lead-acid and lithium-ion. The first type of rechargeable battery was, in fact, a lead-acid one. It consists of a negative electrode made of porous lead in a plate dipped in dilute sulfuric acid, where the reactions take place for the charge and discharge to occur. Lithium-ion battery, too, is a type of rechargeable battery in which the lithium ions move from positive to negative electrodes and vice versa.

Other than the charge of the battery, the discharge also plays an important role. Lead-acid batteries discharge quite faster in an idle state, and as time passes, the discharge rate only increases. So if you haven’t used your bike in a few months, a considerable amount of charge would have been lost, and you would face issues in starting it after long intervals. Another major point would be that, at freezing temperatures, a lead-acid battery’s capacity will be reduced to 50 percent, making it perform poorly in cold environments. Although, a silver lining with the lead-acid batteries is that it recovers from deep discharge better and more regularly.

Lithium-ion batteries are relatively more advanced, and consequently, more expensive. Plus, these are much lighter than lead-acid powered ones and do not impact the riding dynamics as much.

Li-ion batteries also have a slower discharge rate compared to lead-acid batteries and hence have a much better storage life. Additionally, these batteries perform better in cold temperatures; a Li-ion battery would lose only 10 percent of its capacity at freezing conditions. That said, they cannot be charged at sub-zero temperatures.

Both battery types have their pros and cons in different situations, but overall, lithium-ion batteries’ inherently better reliability makes them better suited for electric two-wheelers.

That said, the Indian two-wheeler market is still price-conscious, so EVs with lead-acid batteries may not go out of fashion any time soon.