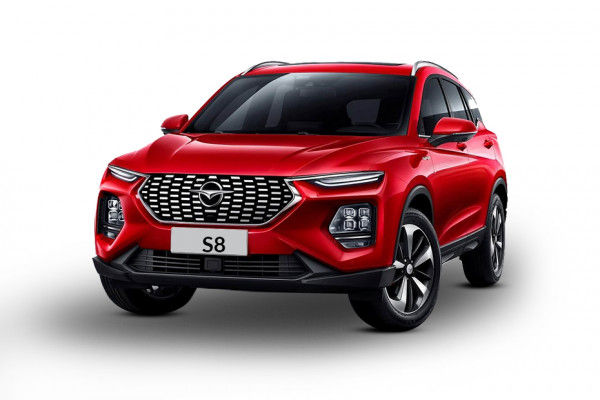 The Haima 8S SUV has made its India debut at Auto Expo 2020. It’s a midsize SUV that locks horns with the MG Hector and Tata Harrier. The Haima 8S comes with features like a touchscreen infotainment system, climate control, a voice command system, powered tailgate, adaptive cruise control, blind spot detection system, a 360-degree camera, and more. It’s offered with a 1.6-litre turbo-petrol engine that develops 195PS of power and 283Nm of torque. Transmission options include a 6-speed manual and a 6-speed automatic.

Haima 8S is going to launch in India with an estimated price of Rs. 12.50 lakh

All 8S Questions and Answers

The Haima 8S is a midsize SUV that locks horns with the MG Hector, Tata Harrier and Mahindra XUV500