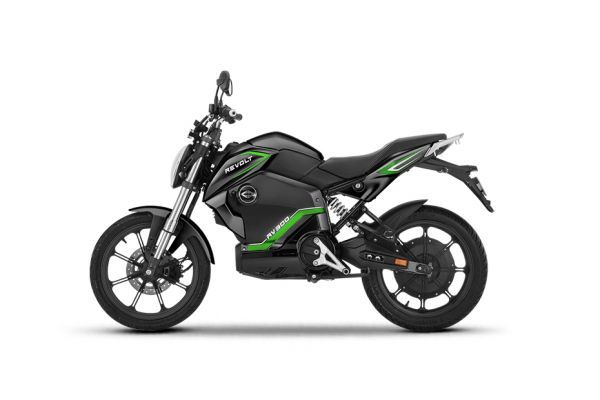 Electric bike maker, Revolt will launch multiple dealerships in Chennai, Hyderabad and Ahmedabad in a few months. These cities will join Delhi and Pune where the Revolt has officially started selling its e-motorcycles. The RV300 was launched in India with a pricing scheme of Rs 2,999 per month for 37 months. This scheme is called ‘My Revolt Plan’ and by the end of three years, the total expenditure stands at around Rs 1.11 lakh. The RV300 is the most affordable electric motorcycle from Revolt in India. Revolt later also introduced a conventional pricing scheme and the bike under this scheme costs Rs 84,999 (ex-showroom), including FAME II subsidy.

Compared to the Revolt RV400, the RV300 gets a smaller 2.7kWh lithium-ion battery and a smaller 1.5kW hub motor. The bike comes with a claimed range of 80km-150km on a full charge and the battery takes 4.2 hours to charge completely. Zero to 75 per cent charge takes 3.5 hours.

The RV 300 also features a smaller rear disc whereas the front disc and the suspension remain the same as the RV400. In a bid to keep costs in check, the RV300 gets a box-section swingarm, and misses out on keyless ignition and a slightly slimmer rear tyre as well.

Do you own a Bike?
Add Bike
rvmp_n_gpopup