Revolt To Increase Production By The End Of This Year 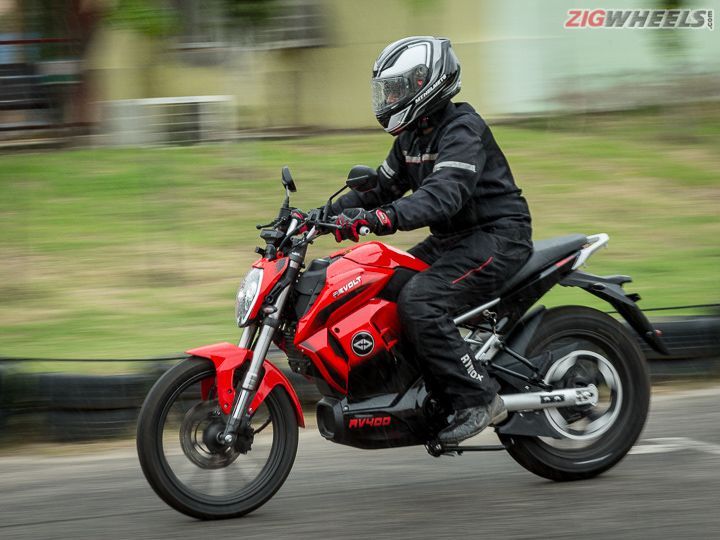 Revolt is planning to increase the production capacity of its electric motorcycles, the RV400 and the RV300, by the end of this year. The EV bike maker already has a manufacturing plant in Manesar, Haryana, which is spread across 1 lakh sq.ft., but it is planning to set up another facility in South India.

Revolt has already ramped up production in its Manesar facility, which has reduced the waiting period of its top-of-the-line mode, the RV400, from five months to 90 days (company claimed figure). It is planning to invest around Rs 250 crore to 300 crore in this new facility.

Since its launch in August last year, Revolt has quickly gained popularity in the EV space. In fact, the first batch of RV400 was sold out in 72 hours in Ahmedabad and in 24 hours in Hyderabad! However, deliveries of the motorcycle will begin in these cities only by mid-June this year. In case you missed out, bookings for the second batch are now open.

So what makes the Revolt electric motorcycles so popular? Well, they’re loaded with features like a digital instrument console, rider modes (which limits the bike’s top speed), 4G connectivity and more. We have done a detailed story on what’s different between the RV400 and the RV300, which you can read here.