Which 200cc Naked Has The Best Headlight?

It is LED vs halogen. Time to find out who triumphs? 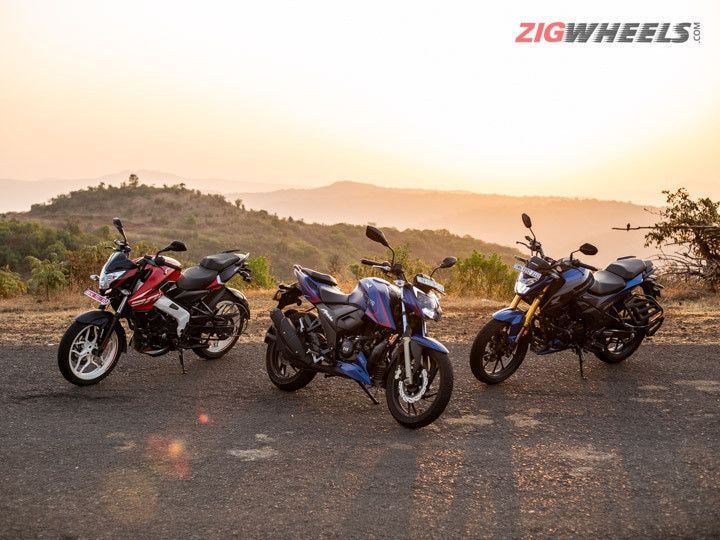 From flickering AC setups to halogen projectors to LEDs, two-wheeler lighting solutions have come a long way in improving night-time visibility. While LEDs have gained prominence, they cost quite a bit more than their halogen counterparts. And in this comparison, we have three 200cc bikes that hope to give us an answer to whether the LED march is warranted.

What are we measuring?

Using a lux meter, we measure illuminance. In simpler terms, we are measuring the light intensity at different points. To mark these points, we’ve used a few interesting props. The Lux readings translate as such - higher lux numbers simply mean you would be able to spot the said object better. But just how much is enough? Here are some examples to set expectations:

Where are we testing the headlamps?

Which has the best low beam?

Which has the best high beam?

The Apache takes the honours here. In both tests, it scores handsomely. And of them all, it is the one that gives you the most confidence to ride in low-light situations. The Hornet comes in second, but only slightly ahead of the Pulsar. We only wish Honda adjusts its beam to focus a bit further up the road. And lastly, it is high time Bajaj updated the unit of the Pulsar to LEDs, providing that much-needed modernity to the package.