While we may not see it in India, Honda, is working on a new SUV for the Indian market 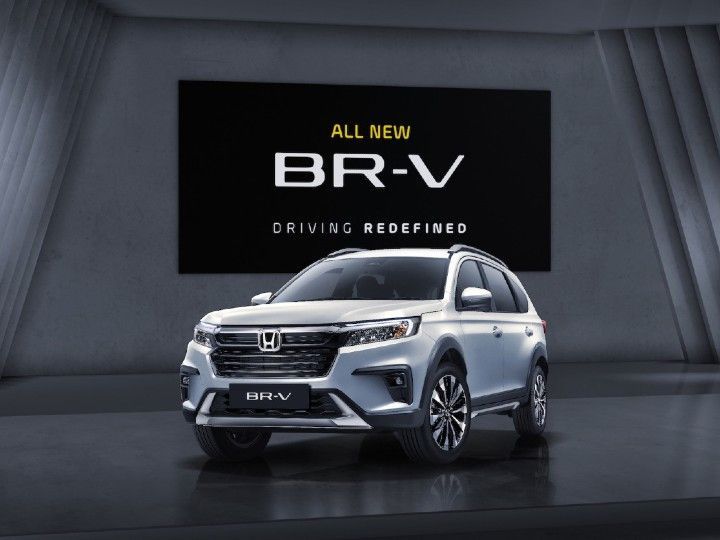 Remember the Honda N7X concept that broke cover in Indonesia in May 2021? Well, the carmaker has unleashed a new 7-seater SUV in production form. Moreover, it's not just a replacement for the BR-V, but is actually the BR-V in a new iteration.

Fortunately, Honda has managed to retain all the design charms of the N7X concept in the new BR-V. Up front you get a front grille stacked  with chrome, complemented with sleek LED headlights, and LED DRLs that merge nicely with the front grille. The new BR-V commands presence with a sharp character line, massive air dams, 17-inch alloy wheels, and cladding all over. Head towards the rear and you get MPV vibes from the rear three quarters, and taillights that look inspired from the fifth-gen Honda City.

Inside, the new BR-V takes a step forward in modernity while still retaining the minimalist philosophy of its predecessor. In fact, you’ll notice it's pretty much lifted out of the Amaze sold in India. For the BR-V, there’s leather trim on the armrests, door panels, and dashboard. And surprisingly, Honda has still gone the traditional route for the instrument cluster, a standard 4.2-inch TFT display and not a digital unit like most cars today.

That said, it is loaded with features that include  a 7-inch touchscreen infotainment system with smartphone connectivity, hands-free telephone function, remote key start, as well as power outlets for the front-, middle-, and third-row occupants.

Under the hood, the new BR-V is powered by a 1.5-litre i-VTEC petrol engine that pushes 121PS and 145Nm. This engine is paired only with a CVT automatic transmission. In essence, it is largely the same setup as the previous BR-V, but the new model doesn’t have a manual transmission option.

While Honda hasn’t given any indication that the new BR-V may come to India, the carmaker did confirm earlier that they are working on a new SUV for the Indian market, which may share some elements from the new BR-V. Honda’s new SUV could take on the Kia Seltos, Hyundai Creta, Skoda Kushaq, as well as the upcoming MG Astor and Volkswagen Taigun.