Over 100 bikes have been recalled in India citing faulty suspension 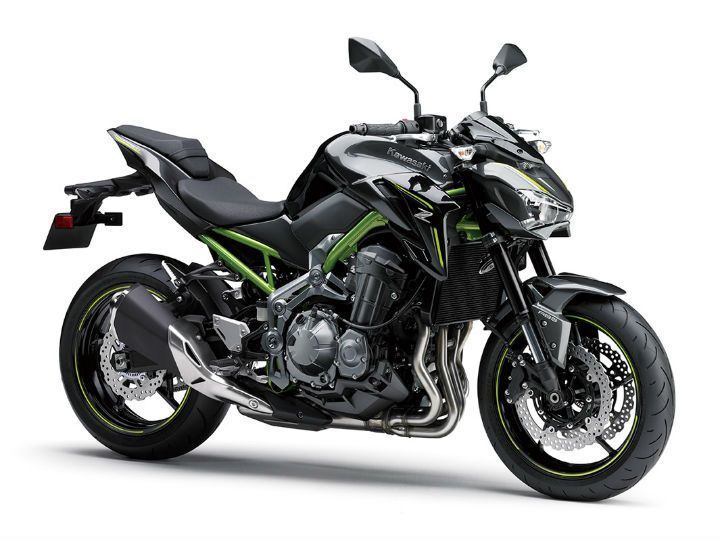 Kawasaki has announced a recall for the Kawasaki Z900 in the international as well as Indian market due to issues with the tie-rod bracket. According to the company, if the rear suspension bottoms out while going over bad surfaces, it can severely damage the holes in the tie-rod frame, which in turn can cause the rear suspension to fail. This has affected over 132 models in India so far.

In order to combat this, Kawasaki dealers will inspect the tie-rod bracket parts and if need be, replace it with a new reinforced unit, free of charge. In the more extreme cases, if the damage exceeds the predetermined limit, the company will replace the frame entirely, which will be again free of cost. According to reports, the affected models are the ones manufactured in Thailand and brought here via the CBU route.

The company has shared the VIN (Vehicle Identification Numbers) of the affected bikes with dealers. If you own a Z900, we would strongly advise you to get in touch with your dealer at the earliest. The inspection can be done at any official Kawasaki service centre in less than a few hours.

The Kawasaki Z900 is powered by a BS-IV compliant 948cc inline four-cylinder engine. This powertrain churns out 125PS of power at 9500rpm and 100Nm of torque at 8000rpm. The Kawasaki Z900 is priced at Rs 9 lakh (ex-showroom Delhi) and competes against the Triumph Street Triple RS.