The Z900 will come sans accessory fitments like fly screen, fork bobbins, radiator and engine guard, mobile charging point and the likes. The Ninja 1000 will be updated to comply with BS-IV norms and the bike will be introduced in new colours 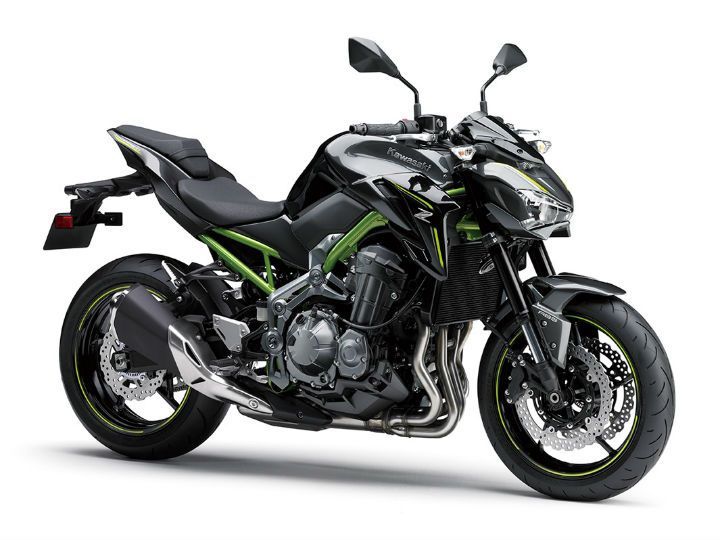 The premium motorcycles market in India has recently witnessed the introduction of a slew of affordable sub-litre class naked bikes like the Ducati Monster 797 and the Triumph Street Triple S. Following suit, Kawasaki will launch the Z900 without accessories in order to bring its price further down to compete with rivals more effectively. Mechanically, it will be the same as the current generation Z900 which is powered by a 948cc in-line four engine that belts out 125PS of power at 9500rpm and 98.6Nm of torque at 7500rpm. The current generation bike comes with a host of standard accessories like flyscreen, crash bobbins for the front forks, engine guards, engine casing covers, a gel tank pad, premium seat cover and pillion seat cowl with small back cushioning for the rider, a 12V charging socket on the handlebar, and a radiator guard. The bare-bones version of the Kawasaki Z900 will come without the aforementioned accessories and will be launched on July 7, 2017. Expect the bike to be priced under Rs 8 lakh, ex-showroom. Once launched, the bike will rival Ducati Monster 797 and the Triumph Street Triple S. Also read: 2017 Kawasaki Z900: First Look

The 2017 Kawasaki Ninja 1000 is also expected to be launched on July 7, 2017. The bike will come with an updated engine that complies with BS-IV norms and new colours. The 2017 version also comes with a redesigned fairing, all LED headlights, larger windscreen, updated instrument cluster and a new click-fit pannier system. Dealers are offering heavy discounts on the BS-III stocks and depending on the state, one can avail a discount of as much as Rs 3 lakh on the actual price of the bike. These bikes will technically be a second-hand purchase as the dealers would have already registered the bikes before the deadline of BS-IV transition. Also read: Kawasaki Ninja : Detailed Review