Entering yet another generation without an automatic variant, only a 6-speed manual transmission will be available as standard with the BS6 Honda City diesel 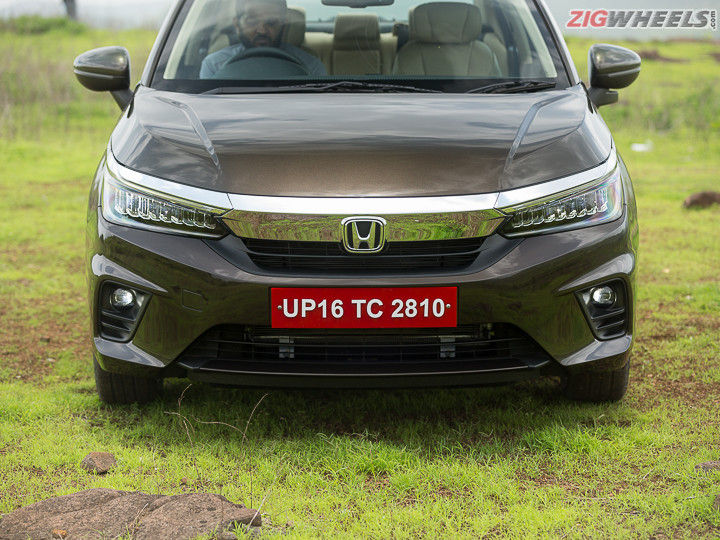 With the imminent launch of the 5th-gen Honda City in India, a lot of details have already emerged. The soon-to-arrive City will be powered by 1.5-litre petrol and diesel units. Another similarity the BS6 City will share with its predecessor is the lack of an automatic transmission for the diesel engine. To be fair to Honda, quite a few valid points have been put up to justify it.

The first, and probably the highlight, would be the significant increase in price. The BS6 update to the engine will lead to an added premium over the old top-spec diesel model which was priced around Rs 14.22 lakh (ex-showroom). This would mean that the automatic diesel variant of the City could be priced at an estimated Rs 16 lakh.

Another contributing factor is the dwindling demand for a diesel compact sedan. One of only two members in the compact sedan segment to feature a diesel engine, the City is accompanied by rival Hyundai Verna in this field. The diesel-automatic Verna (Rs 15.10 lakh) shares its powertrain with the Creta, Elantra and Kia Seltos, which are technically performing well enough to be profitable thanks to economies of scale.

With the most powerful petrol engine in its segment, the 2020 City’s 1.5-litre petrol engine churns out 121PS and 145Nm. It comes paired with a 6-speed manual and gets the option of a CVT. On the diesel end, the power figures remain the same as it still puts out 100PS and 200Nm. The only option available for the now BS6-compliant diesel is the 6-speed manual. While the Amaze still gets a diesel-CVT, it comes with a dip in figures. The sub-4m sedan sees a reduction of 20PS and 40Nm, which won’t do the City any justice.

The 2020 Honda City is expected to have a price range of Rs 11 lakh to Rs 15 lakh. The fourth-gen petrol City will be on sale alongside the new generation one as a petrol-only alternative. The compact sedan locks horns with the Hyundai Verna, Skoda Rapid, Volkswagen Vento, Maruti Suzuki Ciaz, and the Toyota Yaris.