rvmp_model,rvmp_variant_widget,rvmp_qna,rvmp_model_wise_user_review,rvmp_forum_ask_car_owner,rvmp_electric_running_cost_form
×
×
Listening... Didn't get that
To Search
Say a Car or a Bike Name

The Chevrolet Spin MPV will be Chevry's newest offering in the MPV category alongside their existing producrt, the Enjoy. Expect the Spin to be priced quite well and to be well equipped with both petrol and diesel engines. The Spin will be priced between Rs 6.5-9 lakh in India.

As far as the styling is concerned, the Spin MPV will share some of its design cues from the smaller Chevrolet Beat. In fact, it will even share the same platform as its hatchback sibling. It gets a larger honeycomb grille up front with the bow-tie Chevrolet logo sitting right in the centre, sweptback headlights on either side of the grille and the round fog lamps well integrated in the front bumper. In profile, much like the Beat, the Spin too will have large wheel arches and roof rails. At the back, the Spin gets a large tail-gate and diamond-shaped tail lights.

On the inside too, the Spin MPV is pretty similar to the Beat hatchback. It sports a dual-tone grey dashboard but unlike the Beat, this one gets a larger instrument cluster. The centre console gets dark grey surrounds and the air-con controls under it. Spin has a wheelbase of 2,620 millimeters, providing space for seven passengers in the three-row layout. It has a luggage carrying capacity of up to 1,668 litres with the rear seats folded down. 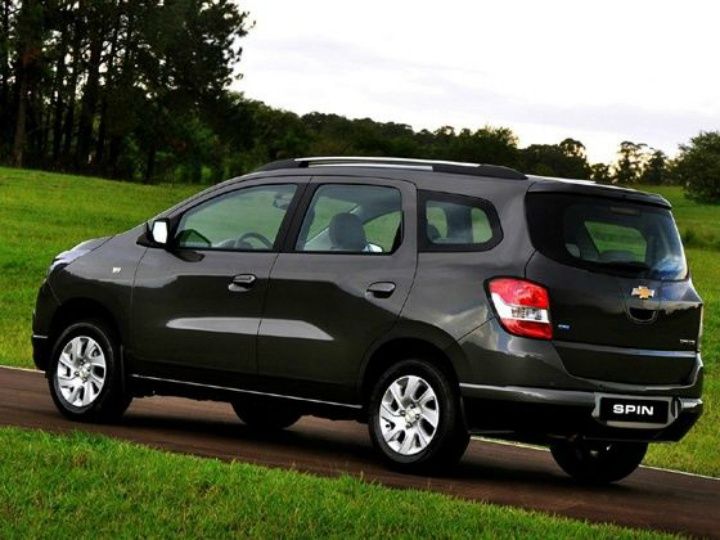 Internationally the Chevrolet Spin sports a 1.5-litre petrol mill but in India it is expected to come with the 1.4-litre petrol unit that is also seen in the Enjoy. In this state of tune, the Spin will make 104PS and 131Nm. The Spin will also come with the Fiat sourced 1.3-litre diesel mill in the 90PS guise. Both these engines will come mated to a 5-speed transmission. While on paper the engine is the same as the Enjoy, we can expect Chevrolet might just play with the gear ratios to ensure a linear power delivery. 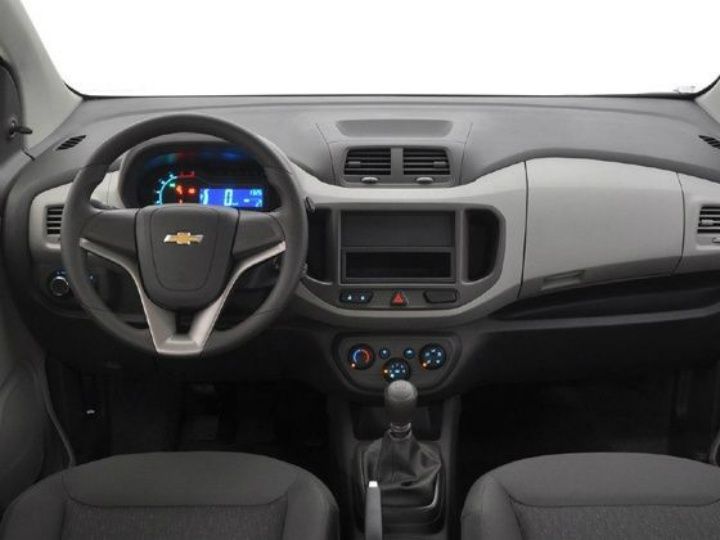 2021 Recap: Brand-wise Top Selling Cars
31 Dec, 2021
1019 views
2021 has been an absolutely eventful year both in the general sense and in the automotive industry. A steep rise in fuel prices along with the ongoing semiconductor shortage... read more

Cars launching in 2016: MPVs
15 Dec, 2015
44955 views
The MPV market in India has been slowly trickling upwards in terms of sales and popularity in the recent years with all the important players getting into the MPV segment.... read more
Spin News

What is the expected price of Chevrolet Spin?

The price of Chevrolet Spin is expected to be Rs. 8.00 Lakh.

What are the competitors of Chevrolet Spin?

Will Chevrolet Spin have a sunroof?

No, Chevrolet Spin will not have a sunroof.

Chevrolet Spin First Review
23 Feb, 2015
49796 views
For the longest time SUVs have been close to the heart for most Indians, mainly for the big car feel and the amazing ride quality it has on offer. But in the recent... read more

Chevrolet Spin is going to launch in India with an estimated price of Rs. 8.00 Lakh