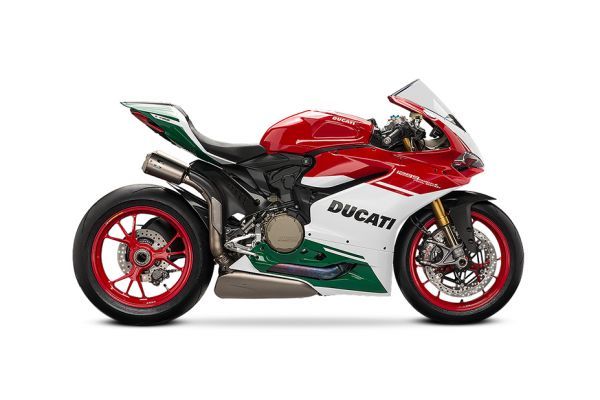 Oct 26, 2016 : The Ducati 1299 Panigale is rumoured to be on its way out as it is going to be replaced soon with an all-new flagship supersports offering. But the 1299 Panigale has one last trick up its sleeve before it hang up its boots, as a Superlegerra version is in the offing. The Ducati 1299 Panigale Superlegerra will be on similar lines to what the 1199 Panigale was, which still remains among the lightest production superbikes ever built. While its predecessor relied on magnesium and titanium for weight savings, the 1299 Panigale Superlegerra plans to take this a notch higher by employing carbon fibre. The upcoming superbike has been codenamed “Project 1408” and select Ducati owners have been given a preview of the new motorcycle