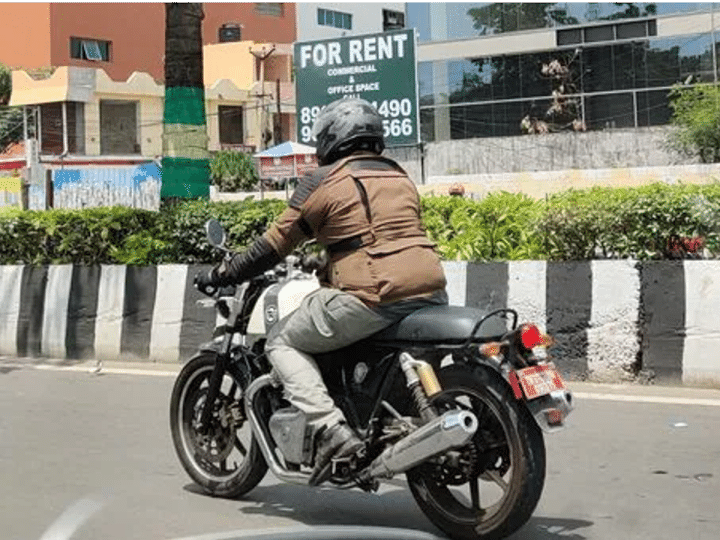 A 2023-iteration Royal Enfield Continental GT650 has been spotted on test, sporting alloy wheels and a few visual tweaks. It was spotted in the company of an Interceptor 650 and Super Meteor 650; however, it is uncertain, but likely, that the Interceptor 650 might be running on alloys too.

While the Classic 350 already gets two types of alloy wheels listed on its Genuine Motorcycle Accessories (GMA) catalogue, you can expect alloy wheels for the Continental GT650 and Interceptor 650 to be added to the catalogue as an optional part soon.

Apart from the alloy wheels, the 2023 Continental GT650 also sports a revised rear section, especially the rear taillight, as the test mule gets a round unit likely to be LED, instead of the rectangular halogen-bulb unit seen in the current gen bike.

While the launch timeline is not known, expect the updated iteration of the 650 twins to be launched by the end of this year accompanied by a small price hike. If the alloy wheels are offered as a variant, the price hike could be in the range of Rs 7,000. However, if the alloys are listed in the GMA catalogue, the price could well be around Rs 16,000. 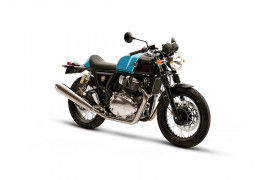