Triumph’s Most Affordable Tiger Yet Is Launching In India Tomorrow 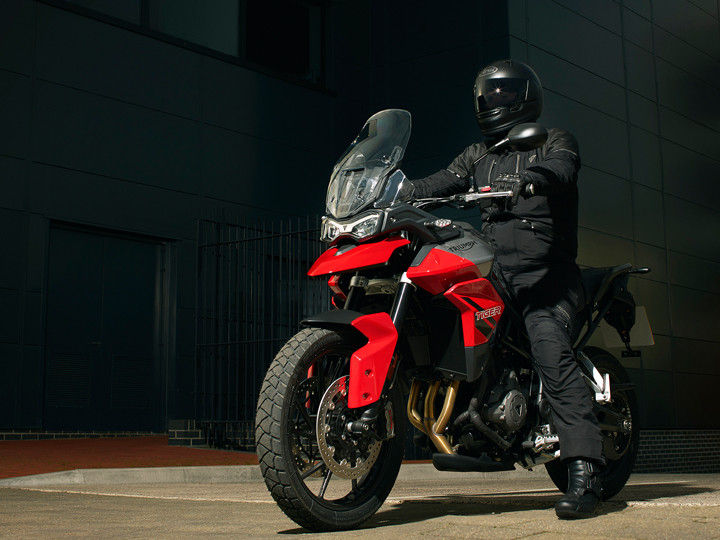 Triumph is all set to launch its most affordable adventure tourer, the Tiger 850 Sport, in India. It’s based on the  Tiger 900 with minor tweaks to make it more accessible and less intimidating for first time big-bike buyers. Expect Triumph to price the bike around at Rs 11.50 lakh (ex-showroom).

The Tiger 850 is powered by the same 888cc T-plane inline triple that's seen in the Tiger 900. Although here, it produces 85PS and 82Nm as opposed to 95PS and 87Nm in the 900. Sure, it is a bit down on power and torque but it delivers them lower down the rev range at 8500rpm and 6500rpm respectively compared to 8750rpm and 7250rpm on the 900. The Tiger 850 is basically more manageable thanks to its friendlier power delivery.

That said, it weighs the same as the 900 since most of the equipment like the frame, sub-frame, suspension, brakes and wheels are shared between the two models. The only difference so to speak are the new Michelin Anakee dual-sport tyres on the 850. More details here.

There's isn't much difference in terms of equipment either. You get the same 5-inch high-contrast TFT display and two riding modes (road and rain) but miss out on heated grips, cruise control and an IMU. It does get all-LED lighting, though, including an LED DRL, whereas the base-spec 900 only gets an LED headlight and tail lamp.

Once launched, it’ll compete against the BMW F 750 GS and Ducati Multistrada 950.