Both models will be provided with the Kushaq’s 150PS 1.5-litre turbo-petrol engine 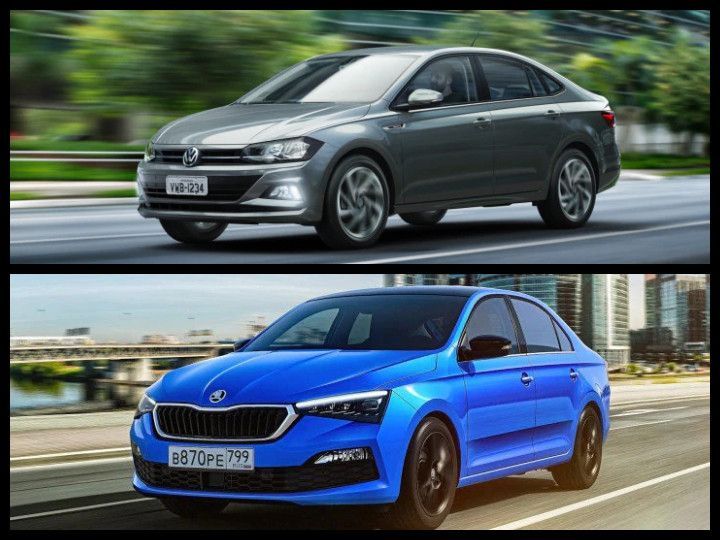 Volkswagen and Skoda will launch their respective successors to the Vento and Rapid by the first quarter of 2022. While VW might call the upcoming model ‘Virtus’, Skoda could name the Rapid successor ‘Slavia’, a name the carmaker trademarked in 2020. Both models will be provided with a 1.0-litre TSI turbo-petrol engine, but for the enthusiast, the spotlight will be on the new 1.5-litre unit from the Kushaq and Taigun.

The 1.5-litre turbo-petrol engine develops 150PS of power and 250Nm of torque, making it the most powerful in the segment. Like the Kushaq, both models should be paired with a 6-speed manual transmission and a 7-speed DSG. Currently, the City’s 121PS petrol engine puts out class-leading power, while Verna’s 250Nm 1.5-litre diesel engine is the torquiest.

Both models will be based on the VW Group’s MQB-A0-IN platform and will be larger than before. For instance, the Virtus that’s sold in South America sits on a 2,651mm wheelbase, which is similar to the Kushaq’s and 98mm longer than the Vento’s.

The Skoda Rapid successor will go on sale first, followed by the VW sibling. For enthusiasts, the 1.5-litre TSI petrol engine should be the highlight reel. Now, all we want to see are the RS and GT variants for both models, packed with cosmetic upgrades. Fingers crossed.