Skoda Rapid Replacement Likely To Get A New Name, Launch In H2 2021 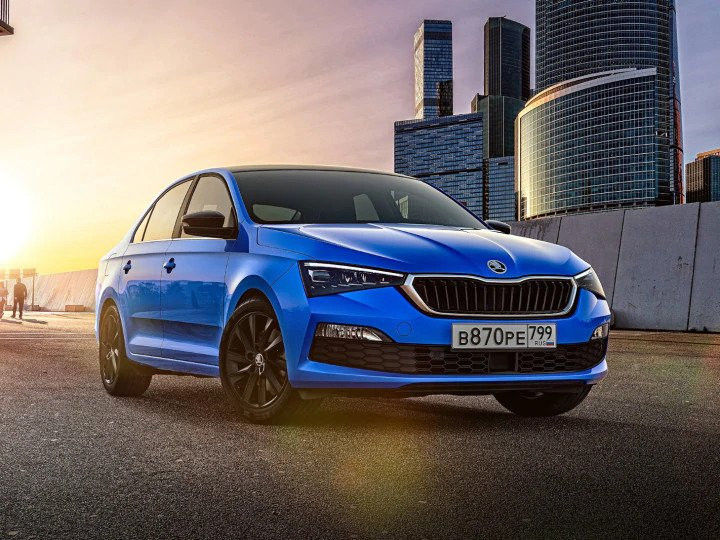 It looks like Skoda’s plans of introducing a successor to the Rapid sedan in India also include a new name. In a reply to a tweet, Skoda India’s Director of Sales and Marketing, Zac Hollis, said, “We will not have a new Rapid for India”. So it seems like the Rapid’s successor will get a new name when launched around Diwali 2021.

For starters, the 2021 sedan will be based on the VW Group’s new MQB-A0-IN modular platform shared with the 2021 Creta-rivalling SUV, which will be launched first. Skoda has confirmed the 2021 sedan will be a notchback, instead of a generic 3-box saloon. This means it will come with a liftback tailgate, like the Octavia. As far as the name is concerned, the new sedan might just be called ‘Slavia’, a name Skoda recently trademarked.

Under the hood, it could share its powertrain with the current Rapid. So it will be powered by the newly introduced 1.0-litre TSI engine which puts out 110PS and 175Nm. The engine comes paired with a 6-speed MT or 6-speed torque converter gearbox.

There is a high possibility that the Rapid will still be sold alongside the new sedan, just like in the case of the Honda City wherein both fourth and fifth-gen models are on sale. It is expected to be priced around the Rs 10 lakh mark, slightly higher than the current-gen Rapid which retails from Rs 7.99 lakh to Rs 13.29 lakh (ex-showroom).