Hyundai Cheers As 9 Millionth Car Rolls Off The Line 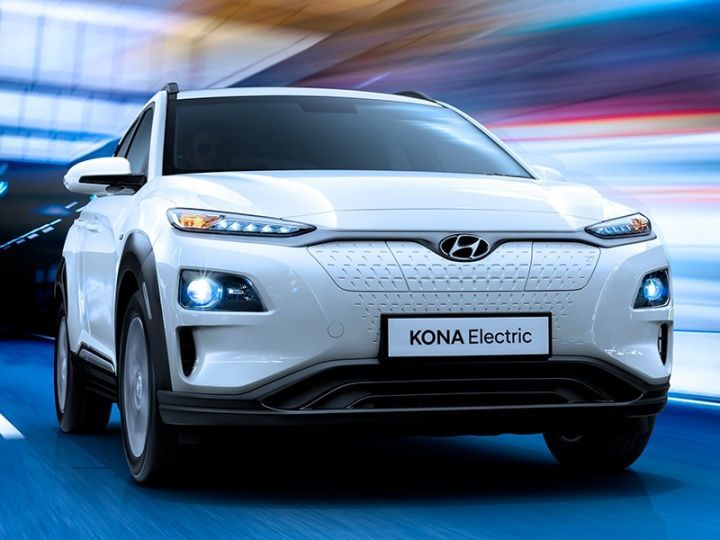 Hyundai Motor India has been pulling through the industry-wide slump  with successive launches of new and revised vehicles. The company is one of the largest sellers of cars in the country, second only to Maruti Suzuki. Last week, the company’s 9 millionth vehicle rolled off the production line.

A wholly-owned subsidiary of Hyundai Motor Company, the company celebrated its 20-year anniversary last year with the launch of a special edition Xcent compact sedan. June 2018 saw Hyundai’s 8 millionth car drive off to the dealership. The Korean car maker came to India in 1996 to create an Indian subsidiary at a time when Maruti Suzuki had the larger share of the budget segment. Daewoo had entered the country just three years before with the Cielo. In 1999, Hyundai had an annual sale of 17,627 cars - less than half of that of August 2019 alone.

It took seven years for the company to sell its first million cars, but only two for the next million. Since 2010, sales have been averaging more than 4.5 lakh units per year. The company’s success lies in its all-round and consistent growth in the field of engineering, design, and marketing as well as an exemplary sales and service network in the country. There are 493 HMIL dealers and 1,309 service points.

The car maker has had major launches this year like the Kona electric car, Venue compact SUV, and Grand i10 Nios hatchback. Just last week, they launched the facelifted 2019 Elantra. The Venue and Grand i10 are currently the company’s best sellers.

Hyundai’s success comes in the shortest span for any carmaker in India. It took Maruti 27 years to reach its first 9 million cars in 2010.  Hyundai stated that the 9-million production milestone is a “testimony to Hyundai’s customer-centric approach and our commitment to providing the best mobility solutions.”