The market may be bullish, but Hyundai still shines 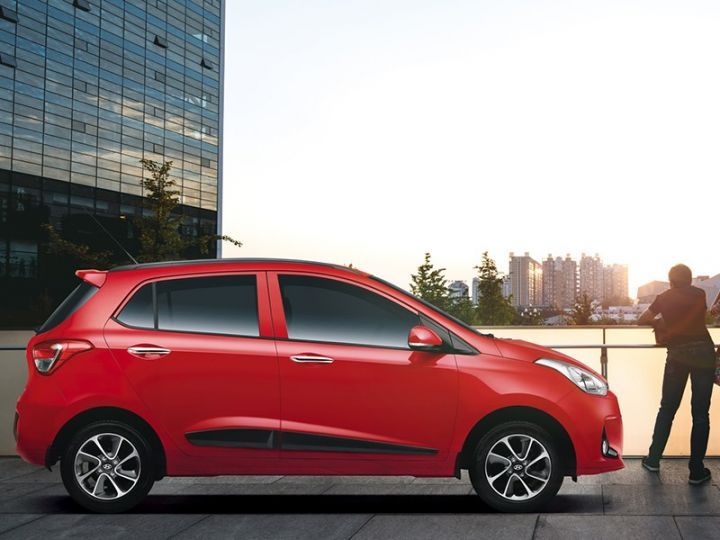 A total of 9,403 units of the i10 were sold in August 2019. In contrast, Hyundai sold just 5,081 units of the Grand i10 in July. The sales figures provided by Hyundai don't reveal the sales split between the Grand i10 and the Grand i10 Nios. But the jump in sales can be attributed to the launch of the new feature-packed offering as well as other measures, including the Grand i10’s price revision and the various discounts offered by Hyundai dealers across the country.

The new Nios offers the same running gear as the Grand i10, but the cabin ambience is a notch above its segment rivals. Besides, other features like LED DRLs and projector headlamps and fog lamps come at a price highly competitive with the older car. To prevent the Xcent from cannibalising the Nios’ sales, Hyundai will launch the upgraded compact sedan next year.

Meanwhile, Hyundai sold 9,342 units of its previous best-seller, the Venue, in August. This, coupled with factors such as uncertainty regarding diesel cars in the BS6 era, helped the Venue trump the Maruti Suzuki Vitara Brezza, which is a diesel-only offering, last month. With the launch of the Elantra facelift around the corner, Hyundai will be hoping to replicate this success in a segment where it has struggled in the past.