Bikes that failed to impress in 2015

As various manufacturers launch different two-wheelers in India, we enlist five models which could not achieve success in the market for the year of 2015 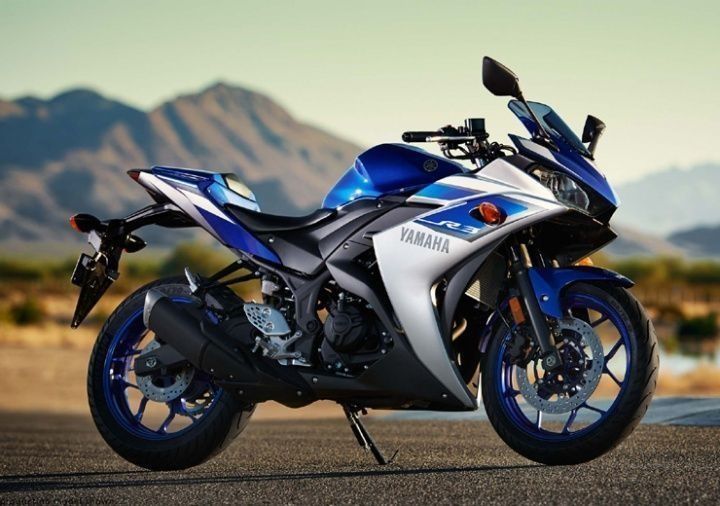 The year of 2015 saw the launch of several two-wheelers belonging to different segments by various international and domestic manufacturers. The Indian market is a vast ocean of different types of two-wheelers - from gearless scooters to geared motorbikes to performance motorcycles. Manufacturers are always trying to put their best foot forward to create a long-lasting impression in the two-wheeler market. While many succeeded in doing so, some models didn’t have a successful story. We have listed the top 5 vehicles in the two-wheeler market which failed to impress the consumers in 2015.

Yamaha Saluto: Yamaha in the month of April had launched the commuter motorcycle Saluto, which was powered by a 125cc air-cooled 4-stroke engine churning out 8.3PS of power. The Japanese manufacturer had aimed to develop a niche in the hugely lucrative commuter segment. In spite of having a lucrative sticker price of Rs 52,000 (ex-showroom Delhi) for the base model and additional Rs 2500 for the front disc variant, the Saluto was not able to capture the hearts of the masses, possibly due to some rough edges in terms of brakes, switch gear quality, and a fuel tank capacity of merely 7.6 litres.

Hero MotoCorp Xtreme Sports: A sportier version of the Xtreme, Hero MotoCorp had launched the Xtreme sports with a starting price of Rs 72,725(ex-showroom Delhi). The Sports variant of the Xtreme carries the same engine but tweaked to produce more power. Apart from changes to the engine, the Xtreme Sports received LED pilot lamps, split seats, underbelly cowl and an attractive semi-digital instrumental cluster. The Xtreme Sports though has some drawbacks due to which consumers refrained from opting for it. The biggest disappointment was the lack of refinement from the engine. Moreover, the riding posture was odd due to the extra cushioning on the seat, with the raised seat height preventing riders with shorter height from sitting astride it comfortably. Lastly the position of the ignition key located on the side of the fairing made it a tedious chore to reach for every time.

Bajaj Pulsar AS200: Quarter faired bikes are trending in the Indian two-wheeler market. Bajaj Auto had launched the Pulsar AS200 in the month of May. The AS200 was launched along with the AS150 which only has the difference of having a smaller engine. The AS200 which competed with Hero MotoCorp Karizma R and Bajaj 220F, costs the highest with a price of Rs 91,550 for its segment. Bajaj Auto had expected the AS200 to be the successor to its Pulsar 220 but that hasn’t turned out to be the case. The overall design language of being an adventure bike does not justify the AS200 completely to be considered in the claimed category of bikes.

Honda CBR 650F: Launched In August, Honda had presented the CBR 650F at the Revfest event. The fully faired bike has lots of features and is a good looking motorbike. The CBR 650F was a highly anticipated bike by many till the point the price was announced. That exorbitant sticker price of a whooping Rs 7.3 lakh (ex-showroom, Delhi) came as a major disappointment for many aspiring buyers. And when compared to the competition, the spec figures of the CBR 650F doesn’t hold up well for enthusiasts.

Yamaha YZF-R3: Yamaha has moved up to the 300cc segment in the two-wheeler market with the much awaited R3 which was launched in August. The R3 is powered by a 321cc, parallel-twin, liquid-cooled motor churning out 42PS of power and peak torque of 29.6Nm. With such figures, many bikers were highly impressed but it was again the price tag which proved to be the reason for tis downfall. Launched at Rs 3.25 lakh (ex-showroom Delhi), the R3, despite being a very well-crafted motorcycle in terms of performance, looks and refinement, didn’t do its makers much good thanks to its price tag.