The Benda BD300 Sporty has been launched in Italy 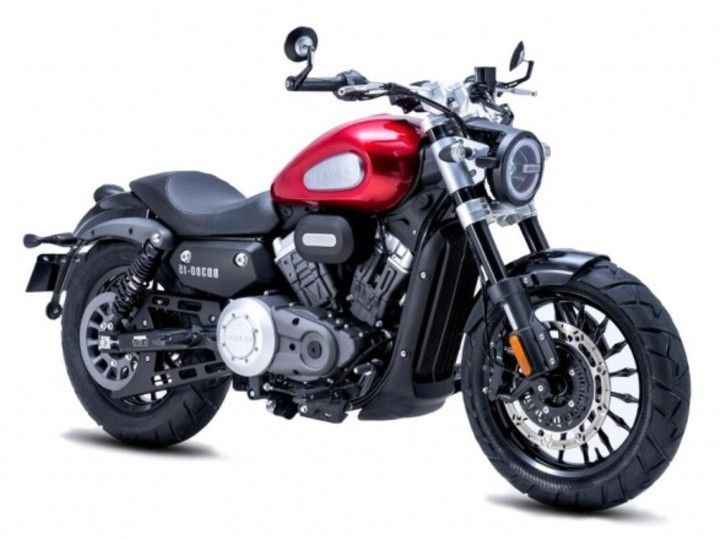 Chinese manufacturer Benda Motorcycles is well known for its uniquely designed bikes. In May 2020, it launched the Benda Jinjira (according to the translations), a 300cc cruiser in China, and now, the brand has entered the Italian market with the same motorcycle, albeit renamed the Benda BD300 Sporty.

Distributed in the country by Rovato-based Zerotrenta Garage, it is priced at EUR 5,450 (around Rs 4.90 lakh). The motorcycle will be offered in three colour schemes: Black Night, Pearl Grey, and Red Night Fire. Deliveries will commence next month.

The cruiser is powered by a Euro 5-compliant 298cc liquid-cooled V-twin engine producing 30.5PS at 8500rpm and 26Nm at 6500rpm. It is linked to a 6-speed transmission, with a claimed top speed of 150kmph. At 40kmpl, the claimed mileage is pretty impressive for a motorcycle of its class. This, along with the large 15-litre fuel tank, should make it a great choice for touring. The cruiser is also a little more powerful than the Honda Rebel 300, which pushes out 27.7PS and 26.9Nm.

The Benda BD300 Sporty is loaded with modern bits such as an inverted front fork, a disc brake with a radial caliper up front, a disc at the rear with dual-channel ABS as standard, and twin rear shock absorbers. The motorcycle rolls on a 16-inch front alloy wheel and a smaller 15-inch unit at the rear, wrapped with a meaty 120-section front and a 150-section tubeless tyre from Timsun. At 170kg (dry), the motorcycle is fairly light as well. It also has the potential to do well in India thanks to the large 160mm ground clearance.

It also gets an all-LED lighting system and a full-LCD instrument cluster. The overall fit and finish is pretty impressive, at least going by the pictures. The only grinch is the exhaust design which could’ve been better. Even though the motorcycle gives off Indian Scout Bobber vibes, it has enough individuality, thanks to its unique design, to stand apart from the crowd. It also has the potential to make a mark in the fast-developing A2 licence segment in Europe. What do you think? Let us know in the comments below.