An updated Euro 5-compliant version has been launched in Australia, paving the way for an India arrival 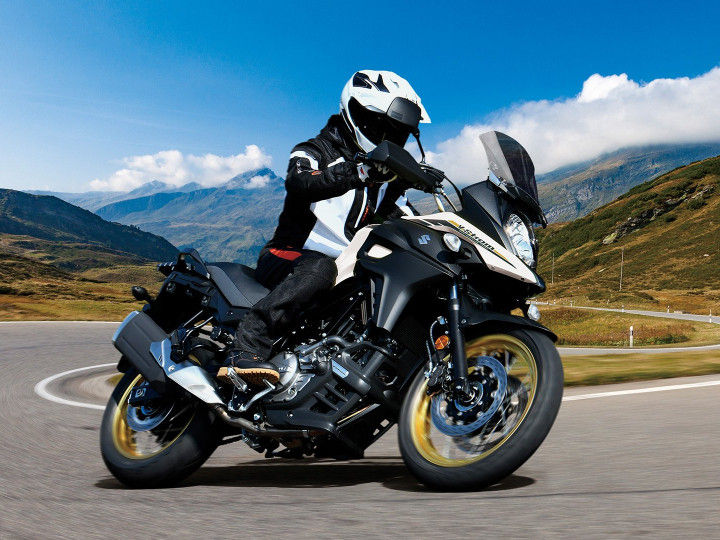 There are brands like Hero MotoCorp that focus solely on small-displacement motorcycles and others like Ducati that only do big bikes. Then you’ve got your Hondas and Suzukis that have their fingers in both pies. Except the latter doesn’t, at the moment. In the BS4 era, Suzuki had a range of 650s, 750s, 1000s and even a 1300 to choose from, but since the stricter BS6 emission norms came into effect, it has had no big bike in its showrooms. That could change soon, though, with the launch of the V-Strom 650XT BS6.

The arrival of this bike would be no surprise because it was already shown at Auto Expo 2020 way back in February. In fact, a teaser image of the V-Strom 650XT BS6 with the words ‘Coming Soon’ has been up on Suzuki’s website since March! But now, the 2021 V-Strom 650XT has finally been launched in Australia, with a Euro 5-compliant motor, paving the way for a BS6 launch right here in India.

Of course, you’ll have almost no way of identifying the new bike because its design is absolutely identical. Fortunately, another area that has remained identical (well, almost) is engine output. At 70.7PS and 62Nm, the updated bike is an infinitesimal 0.3PS and 0.3Nm down on its predecessor, which should have no noticeable effect on performance, especially since the 216kg kerb weight has also remained the same.

The XT being the more hardcore off-road variant rolls on wire-spoke wheels in a 19-inch/17-inch combo, while suspension is handled by a 43mm telescopic fork and linked monoshock adjustable for preload and rebound damping. Stoppers are in the form of twin 320mm discs up front bitten by two-piston calipers and a single 260mm disc at the rear clamped on by a single-piston caliper.