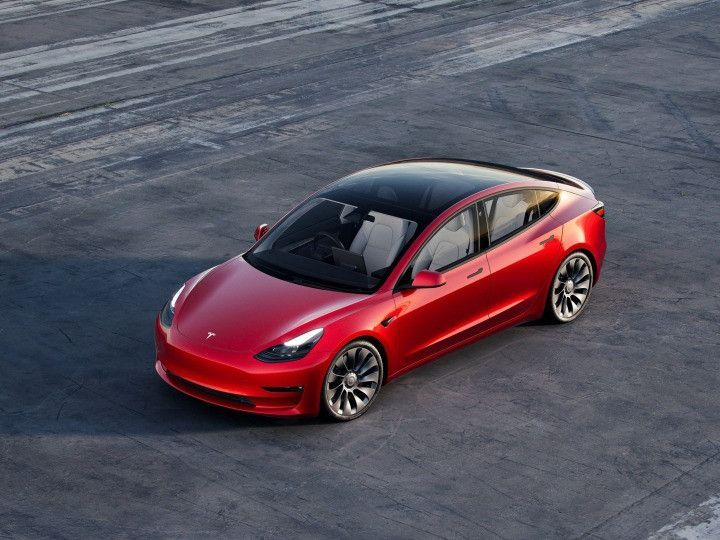 A recent Twitter response from Elon Musk gave us the latest insight into Tesla’s progress in India. The electric vehicle (EV) manufacturer is expected to launch its first vehicle, the Model 3 electric sedan, sometime in 2022. But Musk’s response to a question about Tesla’s launch, “Still working through a lot of challenges with the government,” indicates that local production has still not been finalised. It makes relatively affordable pricing for the Model 3 highly unlikely since it is expected to be imported as a fully built-up unit.

Still working through a lot of challenges with the government

State government ministers from Maharashtra, Telangana, and West Bengal have come up in support of Musk, inviting him to build a Tesla manufacturing plant in their states. The carmaker had set up shop in Bengaluru, Karnataka, in early 2021, but it doesn’t have a full-fledged production facility yet. Without local production, the cost of completely built (CBU) Teslas is likely to be too high to create a ripple in EV adoption in the country.

We expect the Tesla Model 3 to be priced from around Rs 60 lakh if it’s imported and taxed as a completely built unit. For the price, you’ll get a rear-wheel drive electric sedan with a 490km range, that gets from 0-100kmph in just 5.8 seconds. It is also available in Longe Range AWD with a 600km range and a supercar-quick Model 3 Performance variant that gets from 0-100kmph in 3.1 seconds!

Carmakers such as BMW have sought EV-specific taxation exemptions from the government. Its vehicles such as the BMW iX SUV and i4 sedan are manufactured exclusively in Munich, Germany, using sustainable production techniques. In India, fully-built EVs are taxed at the same rate as fully-built petrol and diesel cars. An exemption for zero-emission vehicles will allow global electric cars to become more affordable.

A wide-spanning charging network is equally important. Tesla’s global success is built on its network of Superchargers that are simple to use and easy to locate. We expect India’s public charging network to grow steadily in the coming years, as EVs become more affordable and inevitably more common.