Karnataka CM B.S Yediyurappa has confirmed that the American electric carmaker will set up its first manufacturing unit in the state 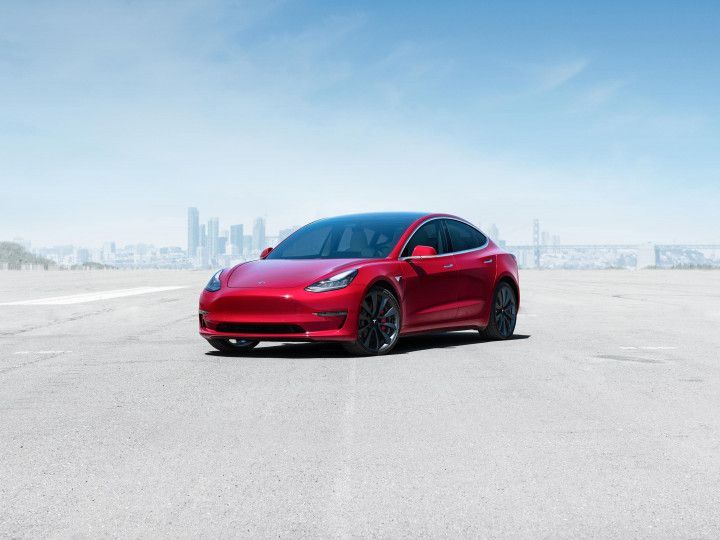 Tesla fans, rejoice! We have another update about the electric carmaker’s Indian operations. The Chief Minister of Karnataka, B.S Yediyurappa, has just confirmed, “American carmaker Tesla will open its electric car manufacturing unit in Karnataka." The update comes a month after the electric carmaker registered its first entity, its R&D centre, Tesla India Motors and Energy Private Limited, in Bengaluru.

Details are scarce at the moment, however, we know the company will be headed by Venkatarangam Sreeram (Bengaluru-based start-up entrepreneur), Vaibhav Taneja (Chief Accounting Officer), and David Feinstein (Global Senior Director of Tesla).

Local car manufacturing will provide a huge boost to the state’s economy with the generation of employment and business opportunities. This is in line with the government’s push for more locally manufactured products under its vision for Atmanirbhar Bharat. The initial lot of Teslas, however, are likely to be fully imported units as its Indian operations is in the initial stages. The carmaker, known for its impressive charging network in international markets, could set up stations across India to curb range anxiety.

The first Tesla likely to be launched in India is the Model 3 electric sedan. Expected to be priced around the Rs 60 lakh (ex-showroom), it will be the volume driver for the carmaker. The final specifications are yet to be finalised, but the Model 3 is offered in various configurations: rear-wheel drive, long range, and performance. You can read more about it here.

Based on the response for Model 3, Tesla could bring in the Model Y, Model S, and Model X to our shores. The last two models have recently been updated. Head here for more on that.

View All
All Upcoming Tesla Cars