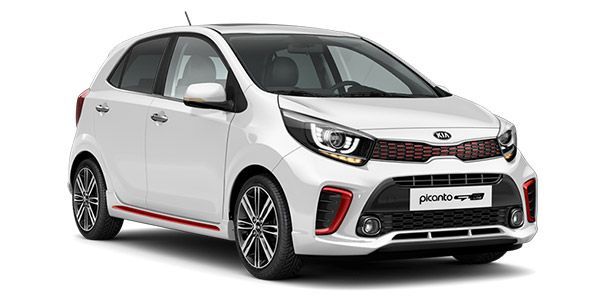 Apart from the Soul EV, Kia Motors showcased the Picanto at the Auto Expo 2018. The hatchback, which is based on the Hyundai Grand i10, is one of the first cars Kia is likely to offer in the Indian market. The South Korean carmaker will be banking on the Picanto to take the fight to Maruti Suzuki and its sister company, Hyundai. The Picanto has been on sale in European markets for quite a while now. The hatchback gets a snazzier bodywork when compared to the sedate-looking Hyundai Grand i10. Although the two cars are based on the same JA/BA platform, there is a significant size difference between the two. Being a tad smaller than the Hyundai, expect Kia to position it below the Grand i10.

The Kia Picanto is offered with a 1.0-litre petrol (67PS/96Nm) and a 1.2-litre petrol (84PS/121Nm) in global markets. We expect Kia to launch the hatchback with the latter mated to a 5-speed manual or a 4-speed automatic gearbox in India. Expected to be launched in 2019, the Picanto will take on the Hyundai Grand i10, the Maruti Suzuki Celerio and the Renault Kwid.

Kia Picanto is going to launch in India with an estimated price of Rs. 7.00 lakh