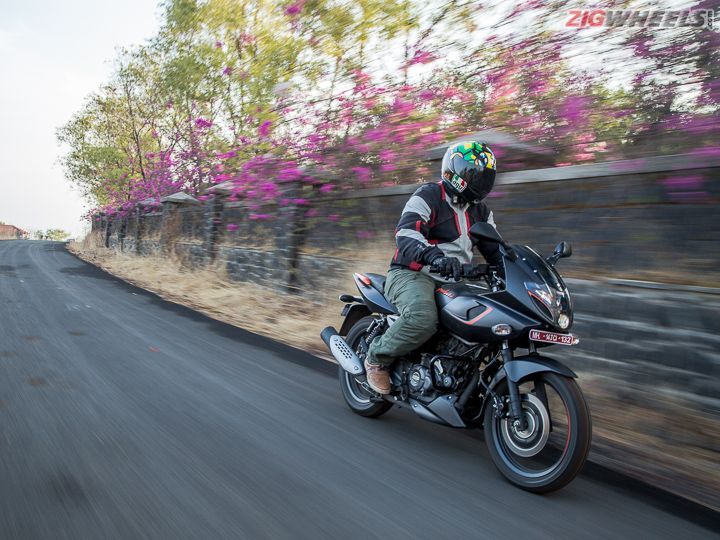 Another Bajaj Pulsar bites the dust. Yes, after being on sale for only 20 months, the Bajaj Pulsar 180F has been pulled off the shelves. We were skeptical of the half-faired Pulsar continuing to be sold in 2021 when its naked -- the Pulsar 180 -- was relaunched. Bajaj’s official website doesn’t mention the Pulsar 180F anymore, and hence, the Pulsar 220F remains the only half-faired option in the Indian manufacturer’s line-up.

Why did Bajaj pull the plug on the Pulsar 180F? We believe there were two big reasons. Firstly, the asking price was a bit too high for a 180cc motorcycle with no relatively modern features. At Rs 1.07 lakh (ex-showroom Delhi), the Pulsar 180 naked undercut nearly Rs 7,000 off the half-faired Pulsar and is just around Rs 3,000 dearer than the Pulsar 150 (the twin-disc variant).

Also, the Pulsar 180F didn’t sell handsomely. Bajaj’s hopes of making the Pulsar 220F accessible to a larger audience didn’t really work out as well as it should have. The 220F has its own distinct charm that continued to draw admirers. We think that somewhere, this charm was missing with the Pulsar 180F.

The Pulsar 180 re-ignites its rivalry with the aged Apache RTR 180 2V. Both these icons from the 2000s have continued to do their bidding in BS6 times. The Pulsar 180 arrives in the same state of tune as the Pulsar 180F, which makes it more powerful than the Apache. The TVS naked has the edge in torque and heft, though. Which one of these gets our vote? Why not check out our spec comparison of the same.

As for the Pulsar 180F, will Bajaj reintroduce the bike? With the brand’s track record, it is safe to say that anything’s possible. What we do know is that Bajaj is working on new Pulsars (a test mule was spotted recently) that could be launched around the festive season.