Motorsport highlights from the week of May 18 to 24 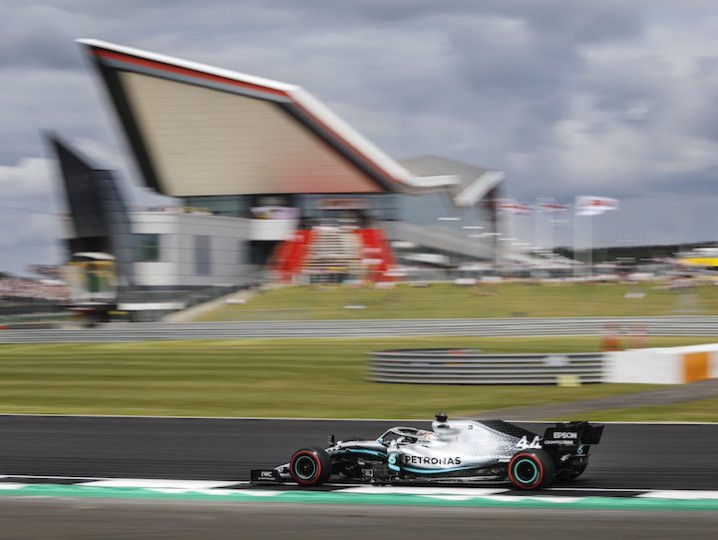 A setback for fans of the F1 British Grand Prix and Silverstone, lowered budget caps being approved by teams and MotoGP riders hitting the racetrack on production bikes prior to a pre-season test session.

F1’s plans to get its season underway after a delay caused by the novel coronavirus pandemic have run into some problems. The plan was to start on July 5 with back to back races at the Red Bull Ring in Austria and then at the Silverstone circuit in Great Britain.

The UK government has denied F1 an exemption from quarantine rules for entry into the country. With the quarantine rules to come into effect on June 8 and set to be reviewed every three weeks, it looks unlikely that any racing at the British venue will occur this year. F1 is said to be looking at a list of alternative venues, which includes Germany’s Hockenheim, Hungary’s Hungaroring.

All three classes of the MotoGP World Championship will descend at the Circuito de Jerez, near the Spanish city of Seville, to test their machines and riding skills ahead of the planned season opener. Two test sessions will take place on July 15, two days before the official timed practice sessions ahead of the July 19 season opener at the same venue.

For the moment, riders across all three classes have started to train on production bikes at race tracks in Europe. Suzuki’s premier class rider Alex Rins, Moto2 rider Xavi Vierge and Moto3’s Gabriel Rodrigo trained at the Circuit de Barcelona-Catalunya. Former seven time premier class champion Valentino Rossi trained at his ranch in Tavulia before hitting the tarmac on a Yamah R1 at the Misano World Circuit Marco Simoncelli. Defending premier class champion Marc Marquez and his brother Alex have been training on motocross bikes at a motocross track near the Spanish city of Lleida.

The original 13 round 2020 WRC calendar has already seen two events cancelled due to the novel coronavirus pandemic and now is likely to lose two more events. Rally Portugal and the Safari Rally in Kenya were dropped from the calendar and now logistics and cost issues mean that the WRC may be forced to cut the New Zealand and Japan rounds from the calendar too.

The ByKolles LMP1 team started testing at the Nurburgring Grand Prix circuit after it was given an entry berth for the 24 Hours of Le Mans, which has been scheduled for September 19 to 20 of this year. Normally an event held in mid-June, the famous endurance race had to put its plans on hold due to the spread of the coronavirus. The team was given entry to the 24 hour endurance event after five entries announced their withdrawal for the 2020 event.

The country’s motorsport governing body, the Federation of Motor Sports Clubs of India (FMSCI) announced a list of initiatives to ease the burden on competitors, team owners and promoters in order to resume motorsport in India once the national guidelines allow sport in the country to resume.