TVS iQube Electric To Launch In 20 Cities By March 2022 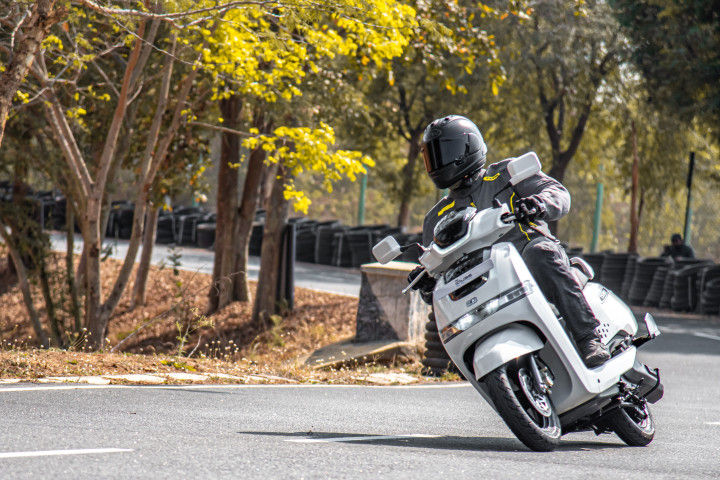 TVS has confirmed it will offer its first modern electric scooter, the TVS iQube Electric, in 20 cities by the end of March 2022. Additionally, the company has signed a Memorandum of Understanding (MoU) with Convergence Energy Services Limited (CESL). The latter is a subsidiary of Energy Efficiency Service Limited (EESL), a joint venture of public sector undertakings under the Indian Government’s Ministry Of Power.

The TVS iQube Electric was launched in January 2020. Even after over a year, the electric scooter is currently available only in Bengaluru and Delhi. This MoU will go a long way in helping the iQube Electric become a more established player in the growing premium-electric-scooter segment. As of now, the Ather 450X dominates this space, whereas the iQube is more of a niche offering because of its limited availability.

That said, TVS’s ambitions don’t exactly look as grand as Ola Electric’s upcoming Hypercharger network, which will have 5,000 charging points across 100 cities within the first year itself. Nonetheless, it is still a great start for TVS. And now that Hero has teamed up with Gogoro, it’s only a matter of time before Gogoro establishes a network of swap stations in India.

Considering the TVS iQube doesn’t have swappable batteries, establishing a strong charging network is the only way for the brand to convince customers with range anxiety to go electric.

This MoU will also give TVS an edge over its primary competitor, the Bajaj Chetak. That’s because despite having launched around the same time as the iQube Electric, its availability is also restricted to only two cities thus far -- Pune and Bengaluru. Moreover, Bajaj is still a bit sceptical about establishing charging infrastructure on its own.