Suzuki Drops A Surprise; New Two-Wheeler To Launch On May 20

Could this be the new Gixxer 250 or is it the updated Access scooter? Only time will tell 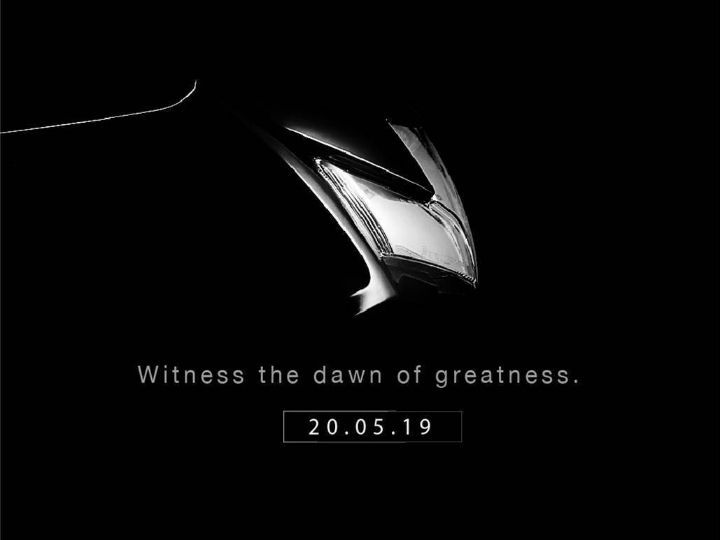 We love it when manufacturers send invites for their new two-wheelers in the form of teasers. But it can also frustrate us to no extent. This particular one had us scratching our heads quite a bit. What puzzled us this time around wasn’t just the question of whether it was a bike or a scooter, but the exact component that was teased.

The image shows a body panel with what appears to be a headlamp or tail lamp assembly. There’s a line running across the top left which suggests that it could be a front headlamp panel. However, that could also be Suzuki being naughty by photoshopping it intentionally. While Suzuki, as expected, is tight-lipped about the upcoming two-wheeler, the company did mention that it will be its most exciting launch of the year. So what could it be? Here are some options.

New Gixxer 250:
This is a bike that has been generating a lot of buzz among Suzuki dealers. Given the fact that Suzuki is calling the upcoming launch event its most exciting for the year, the Gixxer 250 seems the most likely prospect. This all-new bike for India looks like a scaled down GSX-R1000 and gets sporty bits like clip-on handlebars and rear-set footpegs. Internationally, the bike is known as the GSX250R and comes with a 250cc parallel twin motor. However, we expect this bike to be sold in India with a single cylinder, air-cooled 250cc motor with a power output ranging between 20PS to 22PS.  It is likely to get conventional front forks, a rear monoshock and ABS as standard as well. We expect the Gixxer 250 to be priced at Rs 1.4 lakh (ex-showroom).

New-generation Access 125:
The Access 125, which is one of Suzuki’s most popular offerings in the country, is due for an update. So the part shown in the teaser image could very well be from the tail section of a facelifted Access. Among other things, the scooter could get features like an LED headlamp and a digital instrument console, both of which are offered on the company’s other 125cc scooter - the Burgman Street.

Next-generation Gixxer:
The Gixxer too is begging for an update. In fact, there have been no real changes to the Gixxer ever since it was launched back in 2014. So it’s reasonable to think that Suzuki’s new two-wheeler might just be a massively updated Gixxer, finally bringing it up to speed with 2019. However, we are having difficulty associating the teaser image with any of the Gixxer’s body panels. A new Gixxer SF maybe? Among other things, we expect the updated bike to get a LED headlamp and a refreshed instrument console.

While the prospect of Suzuki launching the Gixxer 250 seems the highest, we’ll be digging around for a clearer idea. So stay tuned for more information.