Nearly 7,000 units of the popular cruiser have been affected due to a faulty brake caliper bolt 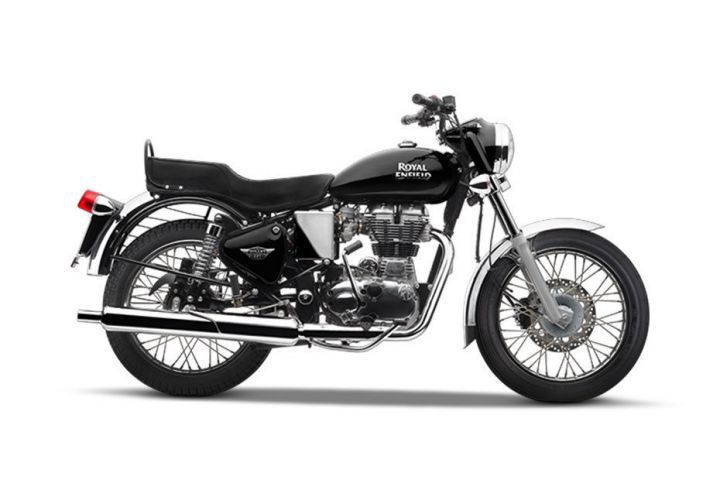 Nearly 7,000 units of the popular Royal Enfield Bullet have been recalled in India owing to a faulty brake caliper bolt. The said component holds the brake hose and brake caliper in place. The recall has affected variants such as the Bullet 350, Bullet 350 ES and the Bullet 500 manufactured between March 20 to April 30, 2019.

In a statement, Royal Enfield said, “This is because service investigations revealed that the torque maintained on brake caliper bolts, as supplied by a vendor, on a few of these motorcycles were not as per stringent Royal Enfield quality standards."

The company will be contacting affected customers soon and replace the faulty component at no extra cost. However, we recommend taking your motorcycle to the bikemaker’s service centre for a thorough inspection.

While the Bullet 500 gets front and rear disc brakes coupled with a dual-channel ABS, the Bullet 350 and Bullet 350 ES get a 280mm front disc, a drum brake at the rear. The two cruisers also get a single-channel ABS as standard.