The heavily camouflaged compact SUV was spied in Delhi; set to be launched late next year 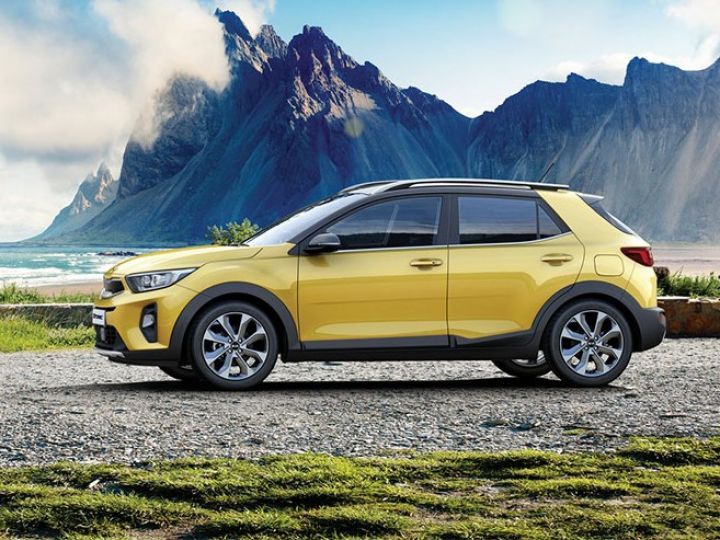 Kia Motors India has confirmed that it will launch a sub-4 metre SUV, codenamed the QYI, after the introduction of the Carnival MPV. Though Kia also has the Niro crossover in its international portfolio, the QYI is likely to be based on the Hyundai Venue. It was spied previously, and now a video showing the heavily camouflaged SUV has surfaced, which bears a strong resemblance to the international-spec Kia Stonic compact SUV, further confirming our previous report. Going by Kia’s announcement to launch a new vehicle in India every 7-8 months, we expect the car to be launched in India before 2021. It will fall in the same segment as the Hyundai Venue, Maruti Suzuki Vitara Brezza, Nissan Kicks, and Renault Duster, among others. Prices are expected to be in the range of Rs 6.8 lakh to Rs 11.4 lakh.

Even though the test mule was heavily camouflaged, the window line and roof rails appear similar to the international-spec Stonic. The rear cladding may be indicative of significant design changes, executed to keep the dimensions under four metres in length. In addition, the LED taillights bear resemblance to the Stonic in their placement below the window line. Another key aspect of the test mule is the wide, flared wheel arches that are strikingly similar to the Stonic.

The compact SUV may borrow its drivetrain from the Venue, which has a turbocharged, direct-injected T-GDi motor. The engine will surely be tuned to meet BS6 regulations. Kia is also likely to offer the QYI with the Seltos’ 1.5-litre diesel unit.

The South Korean manufacturer is likely to showcase the sub-compact SUV at the Auto Expo 2020. It is expected to be priced slightly higher than the Venue, which is priced from Rs. 6.5 lakh to  Rs 11.11 lakh. When launched, it will not only compete with its Hyundai cousin, but also with the Nissan Kicks, Maruti Vitara Brezza, Tata Nexon, Ford EcoSport and the Mahindra XUV500.