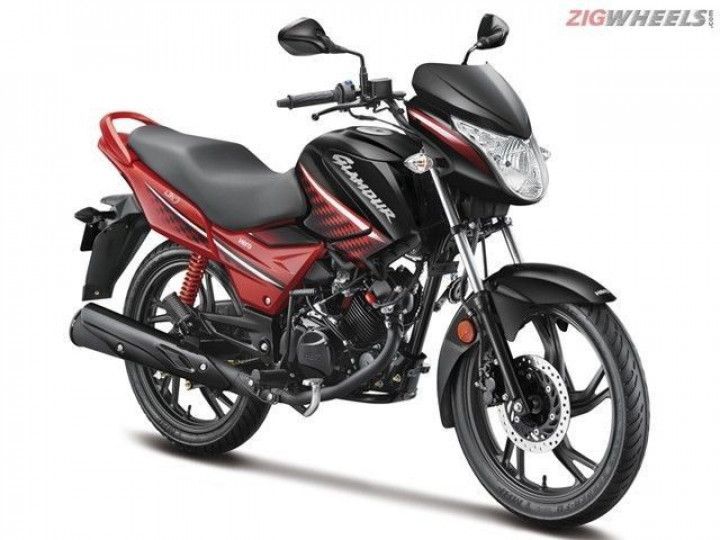 Hero MotoCorp has announced to pass on the benefits from the implementation of GST (Goods & Services Tax) to its customers. Prices for Hero two-wheelers have dropped by Rs 400 to Rs 1800, as far as its popular commuter bikes and scooters are concerned. The discount, though, varies from state to state depending on the varying tax structures. It is also said that some premium models might witness a price drop as high as Rs 4,000 in certain markets. Hero also added that in states like Haryana, the post-GST prices will be higher than the pre-GST rates.) Hero hasn’t updated its official website with the new prices yet, but most of the dealers should have the new prices after GST ready with them. Also Read - GST Impact on Bike And Scooter Prices: How Has It Affected Two-Wheeler Prices?

Along with Hero, TVS Motors has also decided to pass on the GST benefits, thus reducing prices for its entire two-wheeler product lineup in India. With GST coming into effect, prices for TVS bikes and scooters have dropped by Rs 350 to Rs 1,500 in the commuter segment. In the premium segment of two-wheelers, TVS has said that prices for its products have fallen by up to Rs. 4,150 as taxes vary from state to state. The Hosur based manufacturer also added that it will be providing assistance to dealers who have older stocks purchased at pre-GST rates. Also Read - GST Impact - Honda Two-Wheelers Prices See Slight Reduction