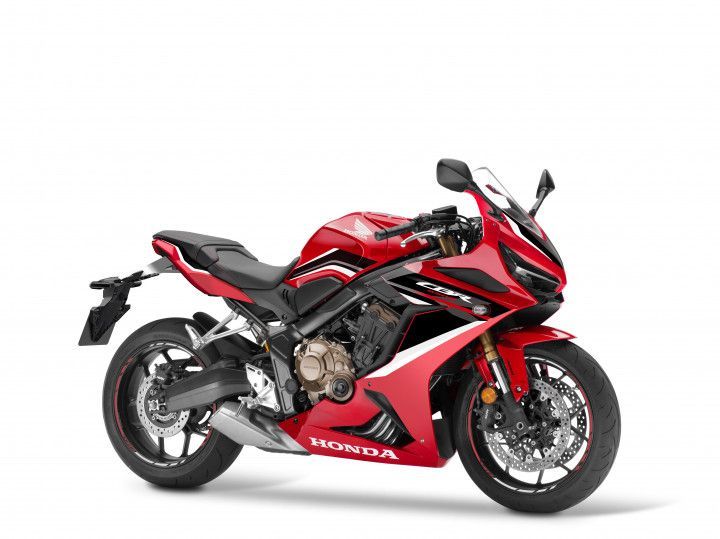 Honda’s Big Wing dealership network seems to be where the fun is going to be at in 2021. After launching the youthful CB350RS this past week, we have learnt through our sources that the CBR650R will be next on the cards. The inline-four sports tourer will likely be launched by March at an alarmingly high price tag of around Rs 8.5-9 lakh (ex-showroom).

Just to put things into perspective, the previous mid-displacement Ceeber used to retail for Rs 7.70 lakh and it sold pretty handsomely. This is going to be quite a serious price jump for the same full-faired bike with just a handful of updates.

The most serious of the said updates is the addition of the Showa Separate Function Big Piston Fork. The earlier model also got a separate function fork but it wasn’t the 41mm big piston kind. This should lend the Ceeber better front-end stability and inspire more cornering confidence.

The 649cc inline-four motor too has seen minor revisions. It gets a remapped ECU, new cam lobes, intake timing, exhaust pipes, catalytic converter, and end-can. These tweaks were necessary for the motor to get its EU5 certification. In its EU5 guise, it makes 95PS at 12,000rpm and 60.1Nm at 8,000rpm. But just like any other Honda big bike in India, the motor will be slightly detuned to meet our slightly more stringent noise emission laws.

These changes are not as comprehensive as the ones the latest version of the Kawasaki Z900 received. The Kawi naked has always been the more powerful bike but now, at this expected price point, it is likely to be more affordable as well.

To compound matters for the Ceeber, Triumph will also be launching the Trident 660 around about the same time in India. It will be the only triple in the mid-displacement segment, packing similar kit and performance. It’s expected to carry a price tag of around Rs 7.50 lakh.

Would you still be interested in the Ceeber then? Does the Kawasaki Z900 make for a better purchase? Or should you not splurge as much and get the Trident 660 when it arrives? Do let us know in the comments or on our social media channels. 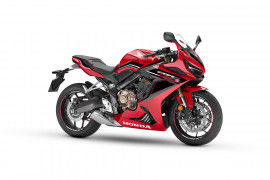