The CB650R naked is pricier than the Kawasaki Z900 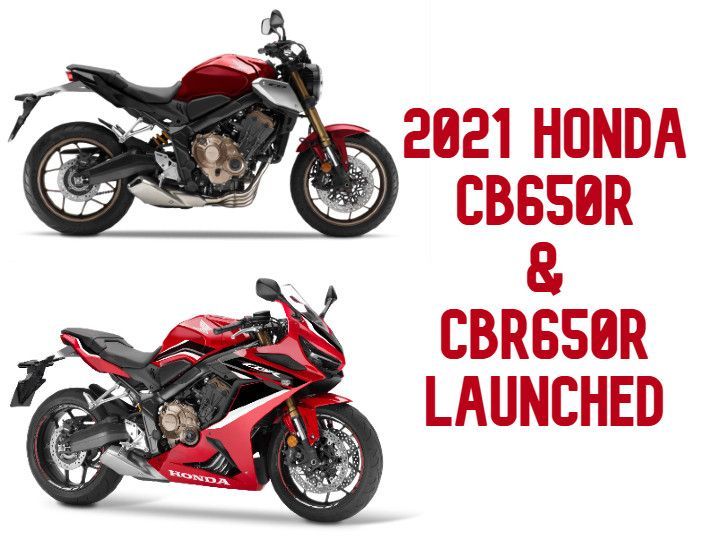 Honda’s Big Wing portfolio seems to be growing each month as the Big Red has launched the 2021 versions of the CBR650R and the CB650R. It is the maiden appearance of the naked, sporting the signature Neo Sports Cafe theme, in the country. But just like the recently-launched CB500X, these two inline-four potters come bearing steep price tags.

What’s The Price? Who Are Its Rivals?
Honda is asking Rs 8.67 lakh (ex-showroom Gurugram) for the CB650R naked while the sporty CBR650R now arrives at Rs 8.88 lakh, Rs 1.18 lakh dearer than the preceding BS4 model. In our opinion, the updates aren’t comprehensive enough to justify the price hike. What makes the pricing even more painful is that the Kawasaki Z900, which is far more powerful and comes with more electronic rider aids, is nearly half a lakh cheaper than the CB650R. Even the Triumph Trident 660, which is set to be launched on April 6, will be significantly cheaper than the CB.

What’s New?
The basic foundation of both motorcycles remains the same: a tubular steel diamond frame that’s suspended by a Showa USD fork and a preload-adjustable monoshock. There’s an improvement with the front fork, Honda now opting for the Showa Separate Function Fork Big Piston version for the 2021 models. This update is said to offer better front-end feel and improve the sportiness of the bike.

The above table is not going to please enthusiasts as the bike is not only lower in performance compared to the international model but also the previous BS4 bike we had in India. Not to mention, it is also heavier.

There are other smaller new features on the CBR, like revised LED headlight reflectors and a USB Type-C charger under the seat. These updates don’t feel like much and, given the premium, disheartening.

The performance difference between the India-spec and EU-spec CB650R is also the same but the former tips the scales at 206kg, which is 3.5kg heavier. This is not the first Neo Sports Cafe product that has been introduced in the country, Honda having launched the CB1000R+ and, for a brief period, the CB300R earlier.

Aside from giving the CB650R the same set of updates as the CBR, Honda has also changed the riding posture a bit on the 2021 model. There is a bit more forward-lean to get to the bars, lending it a sportier stance.

ZigSays
Honda India is having a tough time pricing its big motorcycles competitively, and that’s evident in the prices of the new CBR650R and CB650R. The Honda CB650R naked faces a tough task to compete with the Kawasaki Z900 and will definitely not be as affordable as the Triumph Trident 660.

There will still be a few takers for the CBR650R though, as the Ceeber is the most affordable full-faired inline-four motorcycle in the country. It is definitely one for those who like a mix of sporty and highway riding. But now they will have to stretch their budgets by a fair amount.