The 302R finally makes its way to the Indian market, after a long haul 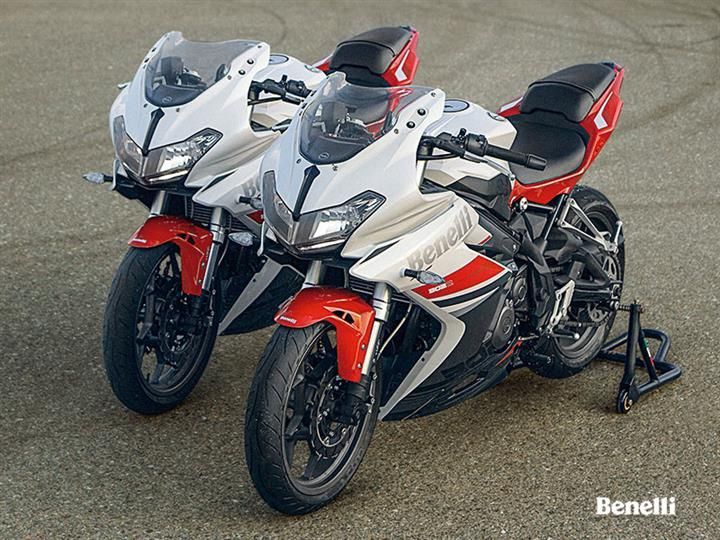 Last seen at the 2016 Auto Expo, the DSK Benelli 302R was supposed to hit the Indian market in 2016 itself, and ever since then, there have been rumours and speculations following the launch of the first ever faired Benelli, after the Tornado 1130.

The DSK Benelli 302R could have made its way to our shores a lot earlier, but with the new BS-IV norms rolled out, the company had to ensure that the bike passed the emission norms. Apart from this the company also had to ensure that this new entrant came with the much-needed safety net of ABS, which the 302R will feature when it goes on sale from 25th July 2017 onwards.

The 302R shall be powered by the same four-stroke, in-line two-cylinder, 300cc motor that powers the TNT 300, producing more or less the same power and torque output.

The 302R also features a similar brake setup up front and rear, and while the front suspension would be similar to the one on the naked TNT 300, the rear will feature a mid-set monoshock linked to an all-new chassis, which has been designed from the ground up.

Based on the equipment levels and the safety feature of ABS, we estimate that the DSK Benelli 302R should be priced between Rs 3.5 – 4 lakhs (ex-showroom, pan India)