The bike has undergone a comprehensive change for 2021 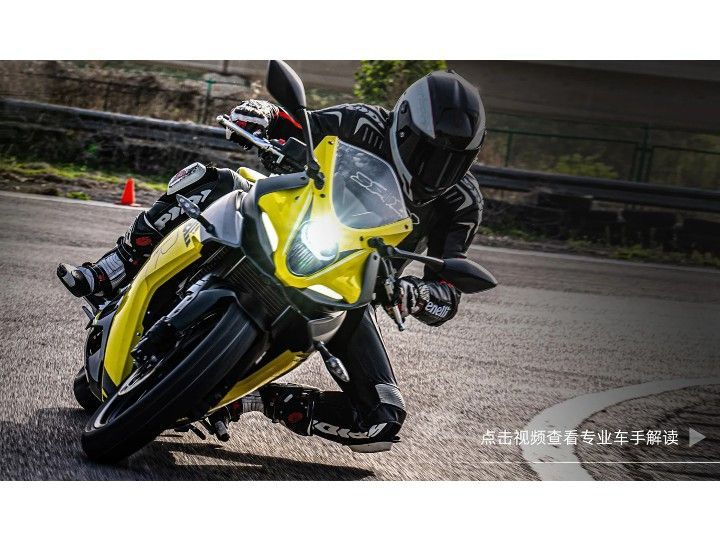 Benelli’s lineup doesn’t feature too many faired motorcycles, with its usual focus on nakeds and ADVs. Thankfully, there are exceptions. Case in point, the Tornado 302R, Benelli’s baby sports bike that was updated for 2021 in China just about a month back. Now, we’ve got our hands on some official photos of the bike. So let’s take a closer look at the updated 302R:

The biggest update for the 2021 302R comes in the aesthetics department.

Remember its bulky design and the huge halogen headlamp? Well, that has made way for a rather sporty yet slimmer fascia. It gets two vertically mounted LED projector lamps with sleek DRLs and aerodynamics spoilers on each side -- something we’ve never seen on a sub-400cc motorcycle.

The fairings have also been reworked for a sportier look from the side. Also, the windscreen appears to be taller than before and should help deflect air better at higher speeds.

Carrying forward the sleeker appearance, Benelli has also reworked the 302R’s tail end. It now gets a new LED tail lamp and integrated grab rails that look like winglets.

Also, while the bike already had split seats, the pillion now sits higher than before thanks to a more nose-down stance.

Benelli has paid attention to the features as well. The 302R bids adieu to its semi-digital unit and switches to a TFT display. Along with this, it gets a new backlit switchgear, similar to what we’ve already seen on the BS6 TRK 502.

Underneath the new bodywork lies the same 302cc twin-cylinder motor in a Euro-5/BS6 compliant trim. It now churns out 35PS and 27Nm, 3.5PS less power and 0.5Nm more torque than the BS4 version. To counter the drop in peak power, Benelli has shaved off 22kgs, which should improve its power-to-weight ratio.

Like the motor, the underpinnings have also remained more or less untouched. It still employs a USD fork (expected to be adjustable now) and a monoshock along with a steel trellis frame. Braking duties are still performed by twin discs at the front and a single disc at the rear.

All the aforementioned bits make the 302R a rather convincing option, especially in our market. That said, we still don’t know a crucial aspect: its price. The 302R wasn’t really a value-for-money option at its previous price point of about Rs 3.10 lakh (ex-showroom). But, given these updates, this should be an excellent price for the 2021 Benelli 302R.