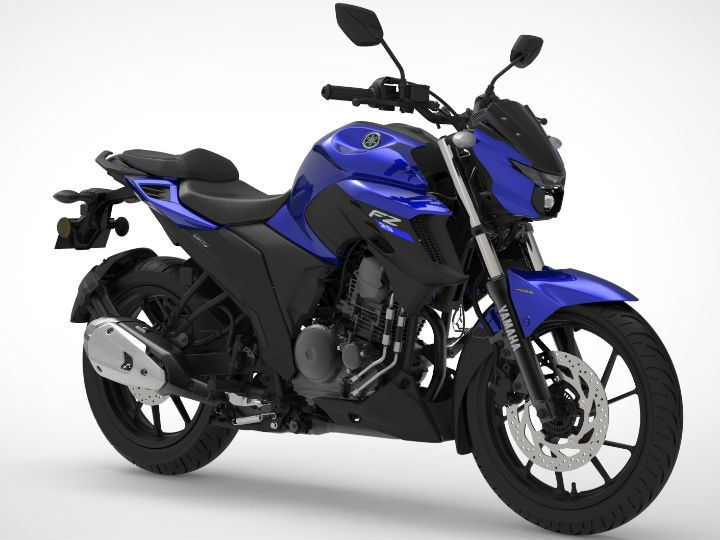 After unveiling the FZ25 BS6 and the FZS 25 just before the Auto Expo in February 2020, Yamaha has now launched the motorcycles. While the FZ25 is up for grabs from today, the more premium FZS 25’s availability will be announced at a later date. Expect this variant to be available from next month. Here’s a detailed ex-showroom Delhi price comparison with the BS4-compliant version:

That’s a massive premium over the BS4-compliant version. For the extra moolah, you get the same 249cc SOHC 2-valve air-cooled engine with oil cooler, albeit tuned to be more environmentally friendly. Here’s how it fares against the BS4-compliant powerplant:

Like the older generation model, the new-gen bike too gets a 5-speed transmission. It’s impressive that Yamaha has made sure the output figures aren’t affected all that much despite complying with stricter emission norms. Even the kerb weight has gone up by just 1kg, at 153kg. The FZS 25, on the other hand, weighs 154kg because of the added bits like the slightly taller windscreen and hand guards. It also gets gold-finished alloy wheels and more premium colour options.

The rest of the underpinnings like the telescopic front fork, 7-step preload-adjustable rear monoshock, 282mm front and 220mm rear disc brake with dual-channel ABS have remained unchanged. The 17-inch alloys are also shod with the same 100-section front and 140-section rear tubeless tyres as before.

Also Read: Here’s How The Yamaha FZ 25 BS6 Is Different From Its BS4 Counterpart

Overall, the massive premium isn’t really justified considering the only new tangible feature it gets is the side-stand engine cut-off function. It also gets a redesigned headlamp cowl but the rest of the features like the digital instrument cluster, LED headlamp and tail lamp have remained the same. Spending Rs 7,900 more will get you the more powerful and feature-packed Bajaj Dominar 250. If you want something retro, you could get the Royal Enfield Classic 350 with single-channel ABS for Rs 1,59,851. That said, the Yamaha FZ25 BS6’s closest rival is the Suzuki Gixxer 250 which is priced at Rs 1,65,441 (all prices, ex-showroom Delhi).