Engine performance can be upped to belt out 95PS if needed 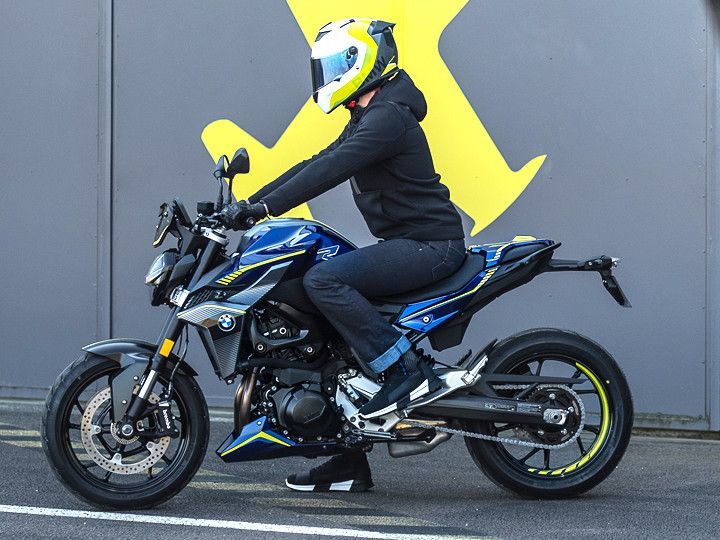 Two-wheeler enthusiasts aren’t new to the idea of a limited-edition motorcycle. But what about a restricted version that’s A2 friendly? Now THAT’s against the grain! This not only allows newer riders to hop on to premium bikes but is also a way of expressing themselves.

That’s probably the idea behind BMW Motorrads F 900 R Force Edition, which has been launched exclusively for France. The bike, which is limited to just 300 units, was unveiled at the two-wheeler show in Lyon.

Plus, the engine has been detuned to make 47.5PS to comply with A2 regulations. This, of course, could be unbridled to its original 95PS when the rider graduates and receives a full licence, allowing him/her to ride any motorcycle of any size or power. The BMW F 900, in its standard trim, puts out 104PS at 8500rpm and 92Nm at 6500rpm through its 895cc parallel-twin engine.

The rest of the bike is pretty much the same. It still packs a 6.5-inch connected TFT screen, LED lights, a USD fork, and a preload and rebound adjustable monoshock. BMW even throws into the mix its Pro quickshifter for clutchless upshifts and downshifts.