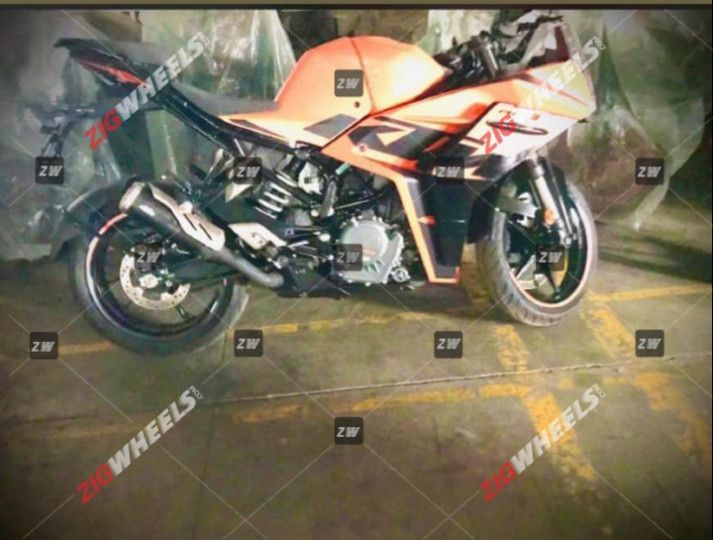 Just a couple of days ago, the 2021 KTM RC 390 was spotted in a production-ready avatar. Now, our sources have confirmed its launch could take place as soon as next month or early July. In fact, select dealerships have even started accepting unofficial bookings for a token ranging from Rs 1,000 to 10,000.

In April, the current-gen RC 390 was abruptly taken down from the company’s website, hinting at an imminent launch of the next-generation bike. But we think the second wave of the pandemic might have caused this delay.

The 2021 RC 390 has generated a lot of buzz, and not just in India. Multiple test sightings have given away a lot of information, the most important being the RC’s all-new design with new fairings, alloys, and headlamp. FYI, this is the first time the bike will get a makeover since its launch in 2013.

Other updates on the test mules included a new visor, relaxed ergonomics, a new sub-frame, and a revised pillion seat. Some test bikes even featured a TFT instrument cluster similar to that on the current-gen 390 Duke. More recently, we also saw a new matte orange paint job with a rather odd-looking exhaust can. These aside, we also expect a quickshifter and traction control to be part of the package.

All these updates should undoubtedly result in a slight price hike. We expect the new RC 390 to retail at around Rs 2.70 lakh (ex-showroom). The first lot of these bikes will probably reach Pune and Mumbai-based dealerships initially, considering they’re next door to Bajaj’s Chakan plant, where the RC is built.

When it arrives, the RC 390 will go up against the TVS Apache RR 310 (the most feature-packed sub-300cc bike in the market) and the dearer but powerful Kawasaki Ninja 300.