The penultimate week of the year was eventful with new launches, teaser videos, and important announcements. Here are the top 5 stories 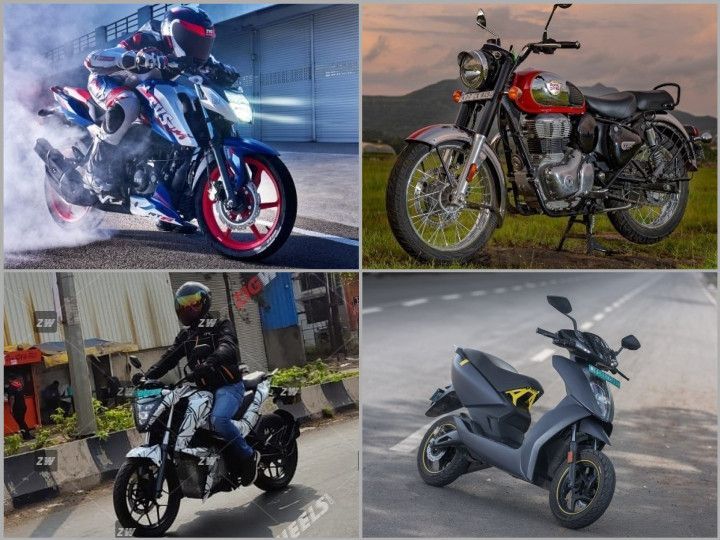 2021 is almost about to end but even the penultimate week of the year was action-packed with several interesting developments. From new launches to spy shots, here are the top five news stories of the week:

Royal Enfield announced a recall for over 26,000 units of the single-channel ABS variant of the Royal Enfield Classic 350. The issue in the affected vehicles will be rectified for free, and here’s what caused the recall.

TVS has launched the most powerful motorcycle in the 160+cc segment, the Apache RTR 165 RP. Apart from blistering performance, the bike also gets a few feature updates. However, it’s a limited edition motorcycle with an eye-watering price.

Ather 450X owners seem to have received their Christmas gift a little early, as the manufacturer has announced an extension of free usage of the Ather Grid fast-charging stations across the country. Here’s until when the offer is valid.

The Tork T6X has been spotted testing once again, rekindling hopes of its launch in India. We’ve analysed the exclusive spy shots in detail.

Capitalising on the social media hype of ‘The Matrix: Resurrections’ movie, Yezdi has teased its upcoming motorcycle, the Roadking Scrambler, via a matrix digital rain. Here’s when it will be launched.