It is better than the Yamaha Neo’s, but will Honda bring it to India? 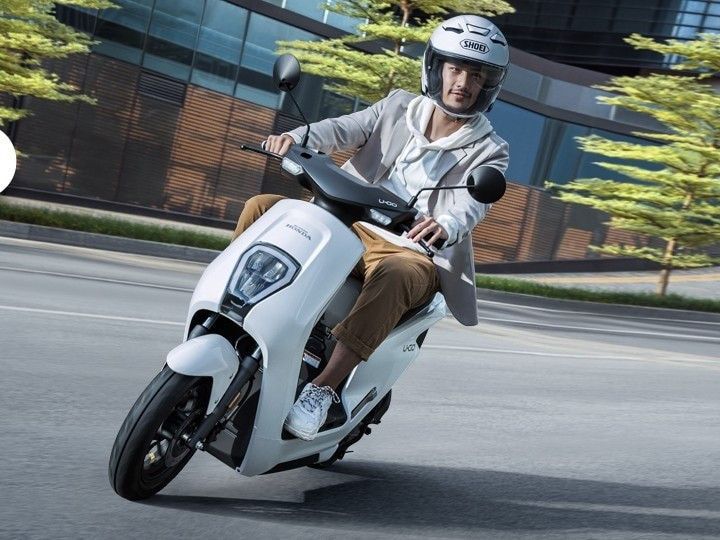 Honda filed the design patent for the U-Go electric scooter on August 20, 2021, which has now been journaled on May 27, 2022, in India. The Japanese auto manufacturer had launched the U-Go e-scooter in the Chinese market in August 2021. However, it seems unlikely that the same model will be launched here.

The e-scooter gets a minimalistic appeal and equips a futuristic styling, similar to the Yamaha Neo’s. It gets a sleek fascia-mounted LED headlight setup with LED DRLs. The floorboard is larger than usually seen on e-scooters. All in all, it seems like a perfect product for younger audiences.

Propelling the U-Go is a BLDC hub-mounted motor that is rated at two levels in the China-spec model: 1200 watt and 800 watt. This is paired to a removable 48V 30Ah lithium-ion battery pack, that offers a claimed range of 75km, which can be extended to 130km courtesy a dual battery pack. The e-scooter can achieve a top speed of 53kmph.

The China-spec U-Go also features an LCD digital cluster displaying speed, battery percentage, range and odometer reading. Additionally, it gets all LED lighting, a USB charging port, an anti-theft alarm and for practicality, it gets an apron-mounted hook, a utility box and a 26-litre under seat storage.

Nevertheless, it is unlikely that the e-scooter will debut in India, even though it would make the perfect rival for the Yamaha Neo’s. In fact, with the removable battery functionality, Honda might just use the U-Go for testing its battery packs and battery swapping tech in the country, similar to the Benly E e-scooter spied testing last year. Besides, Honda regularly patents the designs of its products like the CBR250RR, X-ADV, and NT1100 in India, though none have been launched so far.

That said, if you are looking to buy an electric scooter in India, you can check out the Ather 450X, Ola S1 Pro, Bajaj Chetak and the newly updated TVS iQube Electric. Lastly, what do you think Honda Two-Wheelers’ first EV product for India will be? Let us know in the comments.