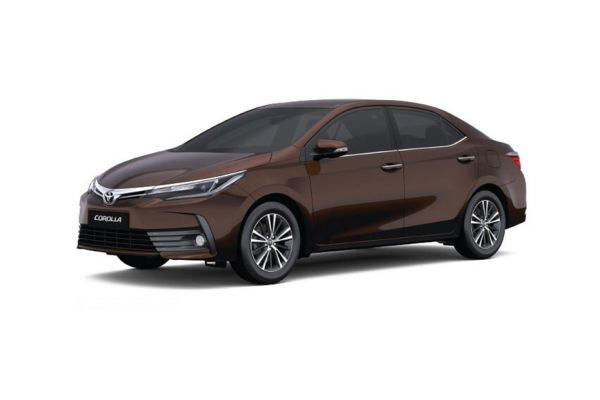 The Toyota Corolla is one of the most popular cars in the world, and in India, the story is no different. When the second gen Altis was launched in India, it caused quite a stir in the market and reclaimed the coveted status that had been slipping from its grasp. The facelift was launched just last year and the Corolla Altis is currently priced between Rs 15.7 and Rs 19.64 lakh, ex-showroom Delhi.
Read More

The era of BS6 emission norms began on April 1, 2020. In response, Toyota has removed the BS4-only Corolla Altis sedan from its India website.

Previously, sources close to Toyota had confirmed that the next-generation Corolla will be launched in 2020. We had expected the Japanese manufacturer to showcase the sedan at the 2020 Auto Expo and launch it soon after. However, the carmaker has pulled the plug on the Corolla Altis, and by extension, any updates in the near future.

How does the newest D-segment sedan Toyota Corolla Altis stack up against the established Skoda Octavia? We bring the answers

The bold new Toyota Corolla Altis is geared up to turn around the dwindling sales of the D-segment.

The all-new Toyota Corolla is set to be launched in India in less than a month's time with both a petrol and a diesel engine. We take a detailed look.

Do you own a Car?
Add Car
rvmp_n_gpopup