Suzuki Electric Two-wheeler For India; What Could It Be? 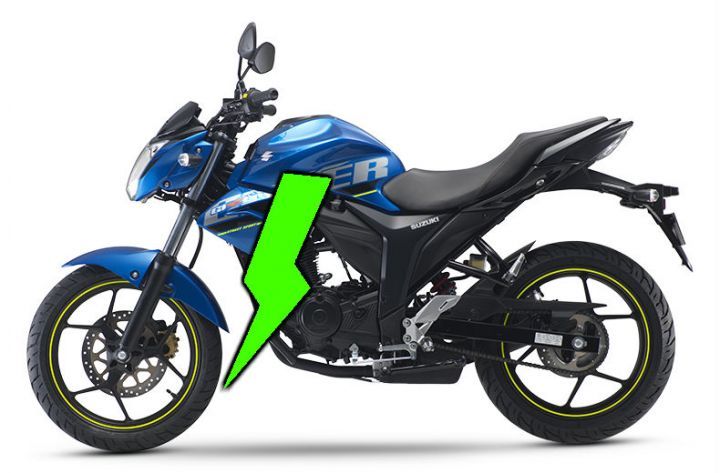 Suzuki India’s head, Koichiro Hirao, in an interview with The Indian Express, revealed that it’s working on an electric two-wheeler for the Indian market. Suzuki has already joined forces with three other two-wheeler giants from Japan to share swappable battery technology, which gives us a glimpse of the future. And Suzuki India seems to be taking the government’s push for all two-wheelers under 150cc to electric by 2025, quite seriously as well.

Vice-president of Suzuki Sales, Marketing and After Sales, Devashish Handa went on to say, “It is under development. The project is on. We are not too sure when we will introduce it in the Indian market, because what the government has declared so far is its intention. But it has to be converted to some regulation. We do not have firm regulations and till such time you have firm clarity on regulations in the Central Motor Rules it becomes very difficult for any manufacturer to time (a launch). Those things are still to be considered. But fundamental work is happening.”

However, it’s still unknown if the two-wheeler is a bike or a scooter. That said, we have a gut feeling that Suzuki might not introduce an e-scooter as the electric scooter space is already quite competitive. Instead, it seems more likely to have a go at the electric motorcycle segment which, though currently unoccupied, will see brands like Revolt and Tork entering the fray in the near future. Besides, Suzuki entered the Indian market with a motorcycle and then went on to challenge the scooter segment. So we could expect the brand to adopt a similar approach for its electric plans in India too.

As for the bike itself, it’s highly plausible that it could end up being a sporty commuter, going by Suzuki’s latest trend of launching bikes like the Gixxer SF, Gixxer SF 250. Goes without saying that this one would be more on the lines of 150cc motorcycles in terms of performance, except with an electric powertrain. It could be fully faired, in order to hide the battery pack that more often than not looks like an ugly box, unless Suzuki manages to pull off something like the Custom Zero FX.

What about equipment though? Expecting a premium suspension setup would be a little too far-fetched. However, knowing the brand's expertise on the race track, we could expect this electric bike to have impressive handling. A pair of disc brakes at both ends along with some grippy rubber would be nice too!

Suzuki would also have to pull something unique out of its hat if it intends to have the upper hand in the electric motorcycle space. A host of features should do the trick - any less and it could have a tough time. Features like a Bluetooth-enabled TFT display with navigation assist, incoming call and message alerts, power modes, geo-fencing, remote tracking etc. should put it at par with the current crop of premium electric two-wheelers.

Considering it would most likely be an everyday sporty commuter, a range of around 90km on a single charge should be more than sufficient. Besides, as mentioned earlier, Suzuki has joined hands with other Japanese two-wheeler manufacturers for sharing swappable battery technology. This paired with an extensive network of charging/battery swappable power stations should eliminate the question of range anxiety.

All Pictures shown are for illustration purpose only*