From the Meteor 350 to the Roadster, the cult bikemaker has a variety of bikes in the pipeline 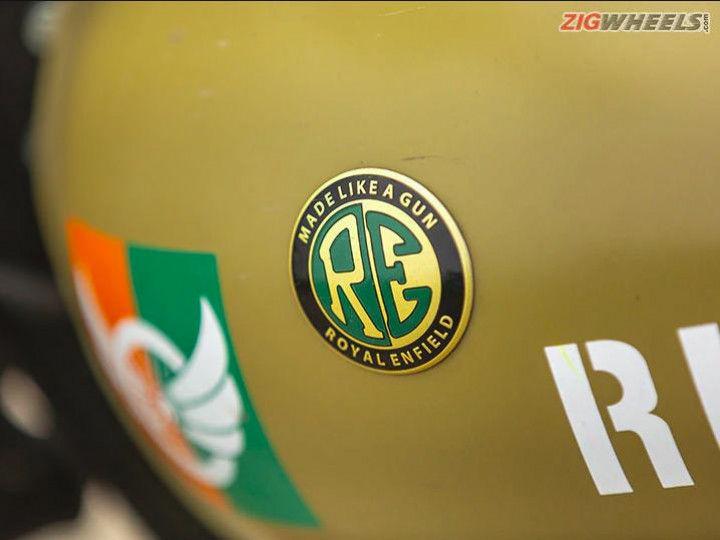 Royal Enfield has big plans to come out guns blazing once the pandemic dies down. In a webinar, the company’s Head of Product Development, Simon Warburton, has revealed that the brand has multiple new models under consideration. The projects were proposed by Mark Wells, Royal Enfield’s Head of Product Strategy, over the course of last year.

Like other auto manufacturers, Royal Enfield too has been reeling under the effect of the lockdown due to the COVID-19 pandemic. In fact, it sold only 91 units in April 2020. But Royal Enfield’s Managing Director Sidhartha Lal is unfazed by the recent developments. He said, “We've had zero debt for about 14 years and it helps us in times of crisis and means we do not need to react in a knee-jerk way or in a manner which will affect our long-term success. If we have a few months of zero revenue, which is possibly the case right now; it's okay, we will survive. We're not hand to mouth anymore, like we were a decade ago, so we can invest tremendously in the future.”

So, out of the proposed models, we already know a few have been spotted testing on public roads. Here’s our analysis of what Royal Enfield might bring in the future:

On the other hand, the Royal Enfield Continental GT 650 variant could be sportier and is likely to feature better tyres for improved cornering confidence and perhaps a proper headlight fairing with standard bar-end mirrors to complete the cafe racer look.

The Royal Enfield Meteor 350 is likely to be the first motorcycle to be launched post lockdown. The online configurator of this motorcycle leaked online recently, hinting at the arrival of another variant. According to the leaked pictures, the bike bore the suffix ‘Fireball’ which is likely to be the name of a different variant. In fact, the model shown in the configurator featured wider handlebars compared to the one that was spied in the flesh recently.

A test mule of what’s likely to be called the Royal Enfield Roadster was spotted testing in February. Going by the spy shots, it is likely to be a street-friendly motorcycle sporting the brand’s all-new engine from the J-platform. It will be the ideal choice for those who find the Meteor a bit too laidback and the new-generation Classic 350 a tad too old-school. You can read more about the bike’s estimated launch timeline and other details here.

The next-generation Classic 350 has been spied numerous times on the roads. This is likely to be the second model, after the Meteor 350, which might be launched in India. It will serve as a more premium, more feature-laden alternative to the existing Royal Enfield Classic 350 BS6 range. Apart from the all-new powertrain and revised underpinnings, the motorcycle will also pack a revised switchgear layout derived from the Concept KX. If you wish to know the more intricate details of this motorcycle, check this out. Since Royal Enfield has had the habit of introducing the Classic range in different colour schemes and slightly different features (like alloy wheels and tubeless tyres), expect Royal Enfield to follow the same tradition in the next-generation Classic range as well.