Royal Enfield Interceptor 650 Could Be Priced At Rs 2.5 Lakh (Ex-showroom)

According to our sources, the Interceptor could easily become one of India’s most value for money motorcycle 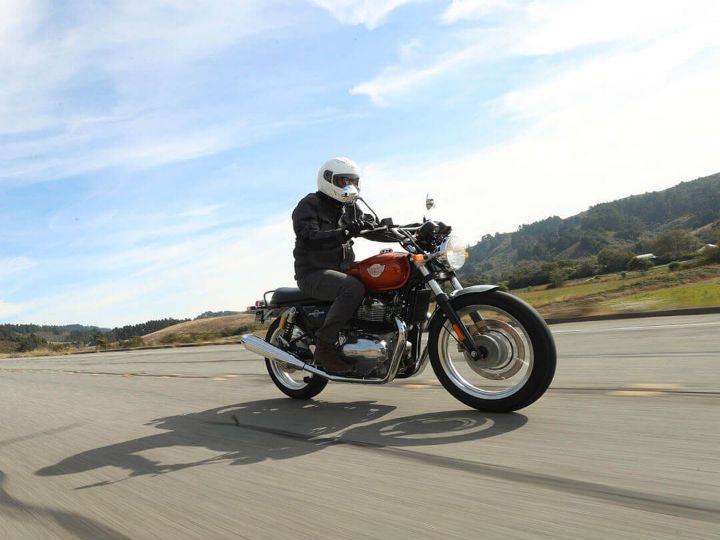 Royal Enfield plans to launch its flagship twins, the Interceptor 650 and the Continental GT 650 just before Rider Mania, on 14 November 2018. And now, sources have revealed that the Interceptor 650 is likely to be priced at Rs 2.5 lakh (ex-showroom Delhi). Unofficial bookings are already underway for a token amount of Rs 5000. Also, as per dealers, deliveries will begin from the end of this month.

If the pricing holds true, the Interceptor is on its way to become the most affordable twin-cylinder big bike, undercutting even the Kawasaki Ninja 300! Moreover, at this price point it would command a premium of less than Rs 50,000 over the Classic 500 Stealth Black! Dial in a larger, more sophisticated twin-cylinder powertrain and better underpinnings and the Interceptor seems to be a more value for money offering.

Going by this pricing, the Continental GT 650 is likely to cost Rs 2.7 lakh (ex-showroom Delhi). Though the two motorcycles share the same powertrain and underpinnings, the Continental GT 650 comes with a sleeker fuel tank, rear-set footpegs and clip-on handlebars for more aggressive ergonomics. Powering both the bikes is a 648cc air- and oil-cooled parallel-twin engine. It generates 47.6PS at 7250rpm and 53Nm at 5250rpm, working alongside a 6-speed transmission with assist and slipper clutch. Its 18-inch spoke wheels are shod with specially developed Pirelli Phantom Sportscomp tyres, and the front and rear disc brake setup gets dual-channel ABS as standard.

Available in six different colour schemes, the Interceptor 650 will compete with the Kawasaki Z650 and the Harley-Davidson Street 750 in the Indian market. Pricing is also expected to vary slightly from one colour to another, depending on how premium the finish is.