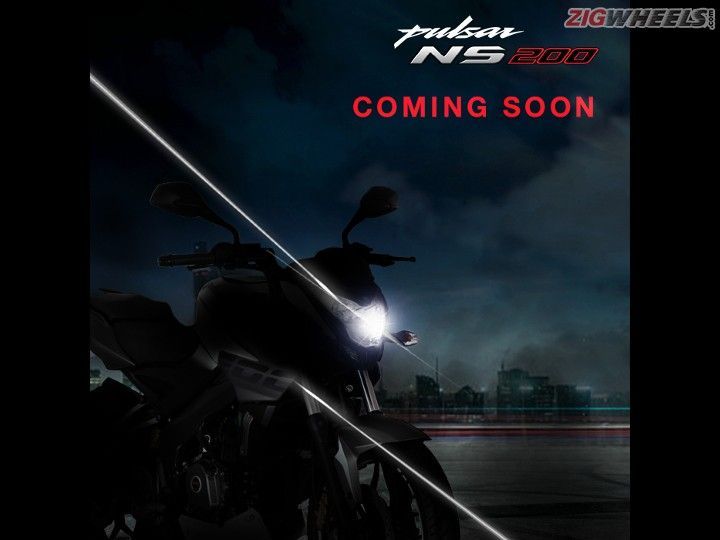 Recently, Bajaj showcased the updated model of the Pulsar 200NS at a dealers' meet in Turkey. Now, the manufacturer has teased the bike on social media, officially confirming its launch in India in a few days. While the bike is still listed on the company's website, its production was stopped in 2015 to make way for the new Pulsar Adventure Sport (AS) range. Hence, the first Pulsar, launched with a perimeter frame in 2012, was never officially discontinued but was silently suspended from the market after stock clearance.

As far as the upcoming model is concerned, the 2017 Bajaj Pulsar 200NS will retain the same design and the perimeter frame that is also shared across the Pulsar AS series, RS200 and the newly-launched Dominar. However, a completely new paint scheme might give it a fresh look. The 199.5cc, liquid-cooled, four-valve engine will also remain unchanged. However, it is expected to deliver 1PS extra using a fuel injection system. The updated engine will be BS-IV compliant and its performance figures are expected to be similar to that of the Pulsar RS200. So, the new 200NS could make 24.5PS of power at 9,750rpm while delivering a peak torque of 18.6Nm at 8,000rpm.

We are not anticipating much change in the equipment of the bike, such as the 37mm front forks, rear Nitrox monoshock, front and rear petal disc brakes etc. Another new addition to the Bajaj Pulsar 200NS could be ABS which might be offered as an optional extra. The new features will surely increase the cost of the bike, but the overall package will certainly give its biggest rival, the Apache RTR 200 4V, a run for its money.