According to latest import data, 10 units of MV Agusta Brutale 1090 have been imported ahead of the launch in November. MV Agusta has also launched one unit of the Brutale 800. 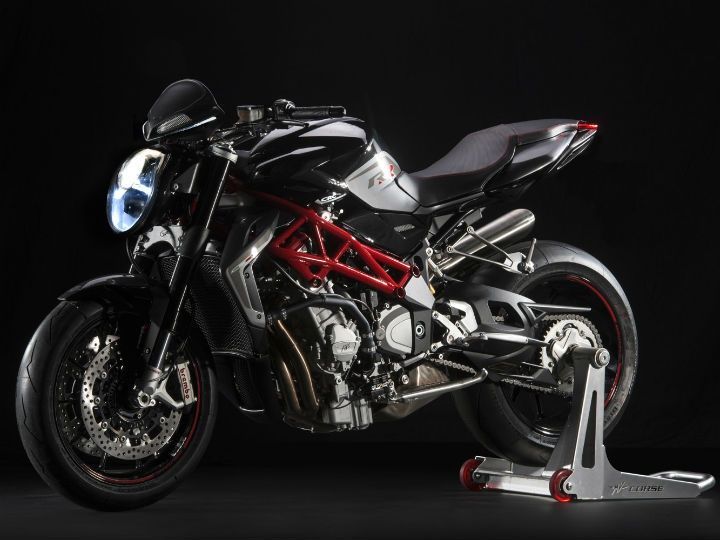 MV Agusta has imported 10 units of the Brutale 1090, ahead of the Italian motorcycle brand’s official launch in November.

The company is expected to launch its products in a phased manner in India, with the Brutale 1090 brought in as completely built units (CBU). One unit of the Brutale 800 has also been imported, but it has been listed as “not for sale”, hinting that it may have been imported for homologation purposes. The Brutale 800 may be brought in at a later date as semi knocked down (SKD) units, so that pricing is competitive.