MG Hector CVT Brings In Another Automatic Offering Alongside DCT

Interestingly, both the CVT and DCT variants have identical pricing 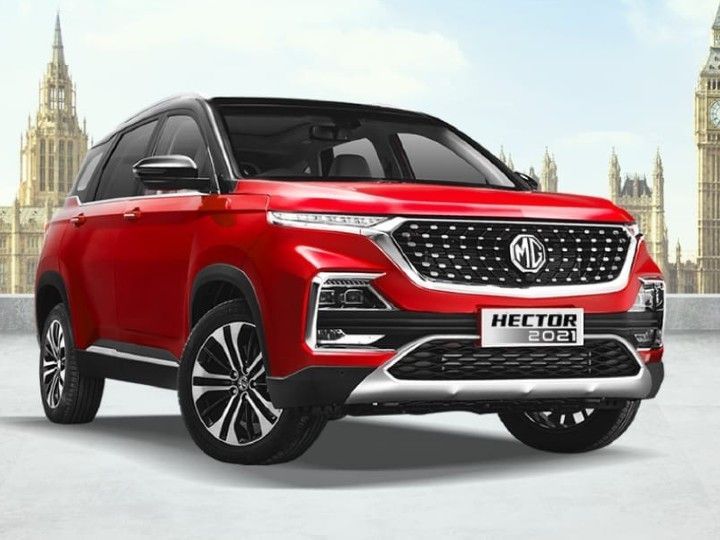 Just over a month since Morris Garages gave the Hector SUV a minor update, the carmaker has given it another one with the addition of a CVT automatic to its lineup at prices starting from Rs 16.52 lakh (ex-showroom). It retails alongside the existing 6-speed dual-clutch automatic option, and is offered in the Smart and Sharp variants of both the Hector and Hector Plus 6-seater.  Here’s how it’s positioned in Hector’s variant lineup:

The CVT isn’t uncommon in the Hector, as its Indonesian cousin, the Wuling Almaz, already gets this gearbox in place of the DCT. Like the Wuling Almaz, the 8-step CVT is paired to a 143PS/250Nm 1.5-litre turbo-petrol engine with Eco and Sport modes. The petrol motor can also be availed with a 48v mild-hybrid system, but that’s limited to the 6-speed manual gearbox. The Hector is also offered with a 170PS/350Nm 2.0-litre turbo-diesel engine paired to a 6-speed manual gearbox.

It gets all the bells and whistles offered in the Smart and Sharp variants such as a 10.4-inch infotainment system with Android Auto and Apple CarPlay, ventilated front seats, Hinglish voice commands, a wireless phone charger, panoramic sunroof, auto-dimming IRVM, panoramic sunroof, and an Infinity sound system.

MG Motor India retails the Hector from Rs 12.90 lakh to Rs 18.43 lakh, and the Hector Plus 6-seater from Rs 16 lakh to Rs 19.23 lakh (ex-showroom). While the former rivals the Hyundai Creta,  Kia Seltos, Tata Harrier, and Mahindra XUV500, the latter takes on the Tata Safari. 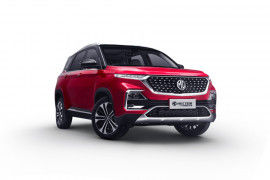