Good News! McLaren Has its Eyes Set On India

McLaren to foray into emerging markets with India, Russia, Vietnam, and the Philippines! 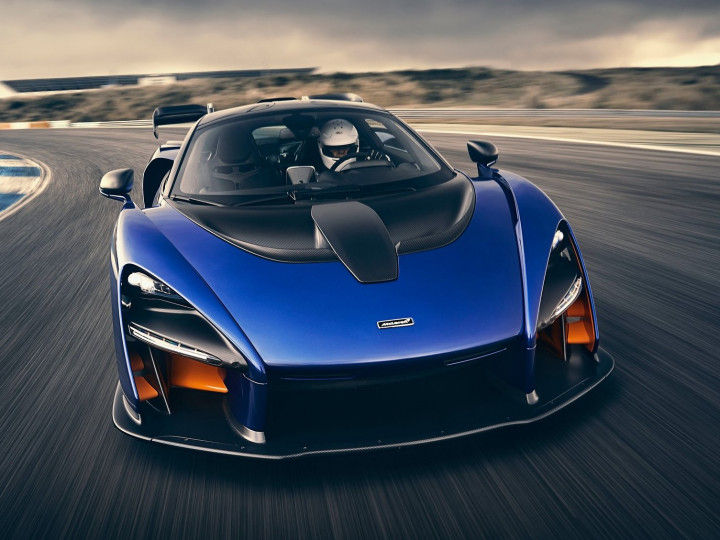 McLaren Automotive, a relatively new establishment based out of Woking, UK, has been giving its established European rivals every reason to worry. The company has been churning out new models every year, upping the supercar/hypercar game, going head on against the likes of Ferrari and Lamborghini. McLaren is now foraying into various other markets as part of an expansion plan with countries like Russia, Vietnam, Philippines, and even India at the top of the list.

It’s high time McLaren made its presence felt in India, a strong market for supercars. Currently dominated by Lamborghini (thanks to the Urus), McLaren is aiming to eat into the Italian carmaker’s sales by introducing its cars in India. The British carmaker is not going through the best time with dwindling sales in its home country. Therefore, McLaren is planning to go the initial public offering (IPO) route in the near future and is currently on the run-up to that.

As part of this plan, Woking is looking forward to expanding its footprint to various other countries. McLaren CEO Mike Flewitt told Reuters, "We need to put more cars into Asia. The next big ones are India and Russia. We're not in either and probably should be." McLaren is currently the only mainstream performance carmaker that has not yet made its mark in India. Despite the absence of McLaren as a brand in India, a couple of McLaren cars have seeped into our roads, albeit via the Carnet route.

McLaren also made it clear that the IPO won’t take place until its automotive, racing, and technology businesses start making profits. Furthermore, the British carmaker has also reiterated that it won’t be turning to an SUV for easy money. McLaren believes that an SUV is against its core ethos and that it won't fit in its lineup. Speaking of the lineup, McLaren started off with the MP4-12C and has come a long way since. It’s latest creation is the gorgeous open-top Elva. McLaren Automotive has made some remarkable models in the past namely the P1, 675LT, Senna and the 720S.

Expect an all-new hybrid AWD hypercar to go up against the Ferrari SF90 Stradale in the coming days. That said, an electric-powered McLaren is still a distant dream, at least for now.