A side profile of Jaguar's first production crossover has been revealed to get the automotive media fired up for the real thing. Here's some detail on this tasty new Jag 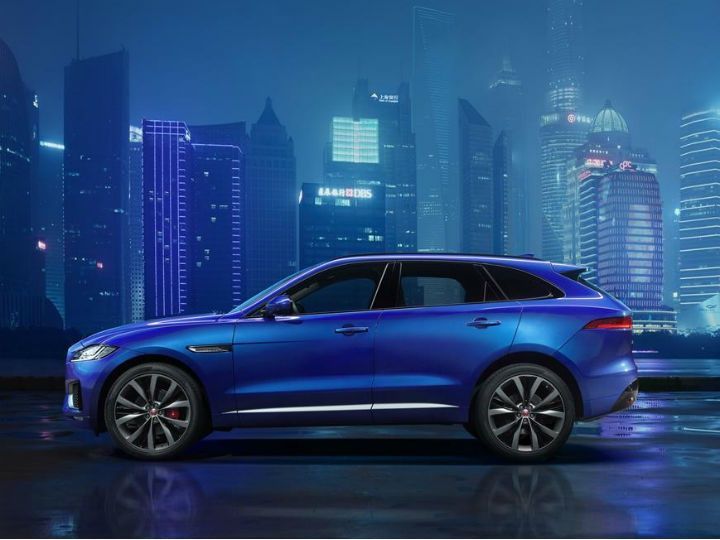 Trust a Jaguar to look good under Ian Callum’s stewardship. The F-Pace is the production version of the C-X17 concept and in production guise looks quite close to the concept, which is a great thing. In less than a fortnight, the F-Pace crossover will be revealed in full at the Frankfurt Motor show but until then, this is what you need to know.

The F-Pace will be a 5-seater, wide enough to accommodate three passengers comfortably in the middle row. It will be one of the more luxurious SUVs in the market and will take on the Cayenne in the luxury and agility department head on. Jaguar will build the F-Pace in their Solihull plant in UK for deliveries from early next year and will equip it with the new range of Ingenium petrol and diesel engines.

The F-Pace should also get the supercharged 3.0-litre V6  ‘S’ variant from the beginning while a SVR 5.0-litre V8 should join the line up a little later. Expect a all-electric F-Pace in a few years as well, with range enough to rival conventional fuel cars on a full tank. The F-Pace is also built on the new aluminium intensive iQ(Al) platform and hence should be light and nimble on its feet.

The F-Pace will be sportier in character and more road biased to keep the differentiation intact within the company from the Range Rovers that exist in this price range.